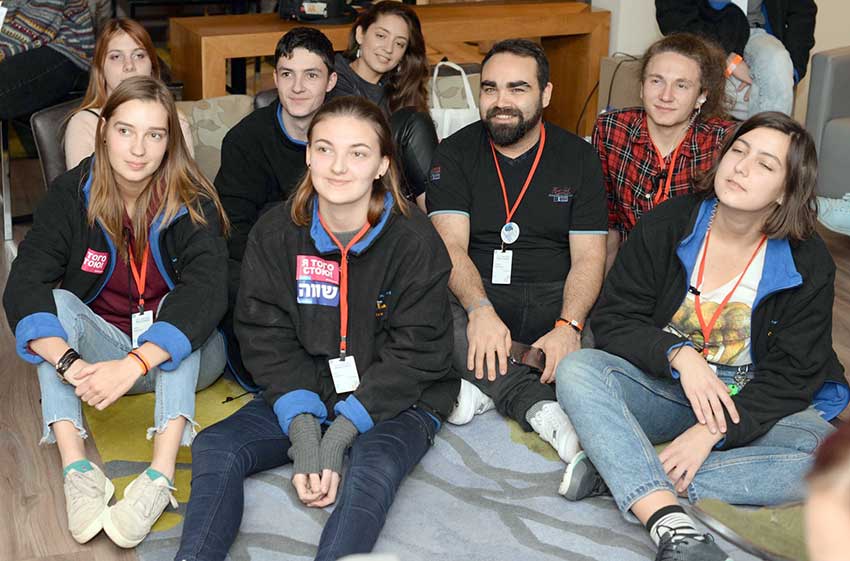 Limmud FSU celebrated its bat-mitzva – 12 years of educational activities in Israel with a three-day festival which this year took place for the first time in the city of Ashdod which has a large population of Russian-speakers. The pluralistic conference, run entirely by volunteers, attracted more than 700 young Russian-speaking Israelis, most of them between the ages of 20-45.

The high-quality program encompassed more than 150 lectures, workshops, round-table discussions, master classes and artistic performances given by 100 presenters, on a wide range of subjects of Jewish interest, as well as a special program for children. 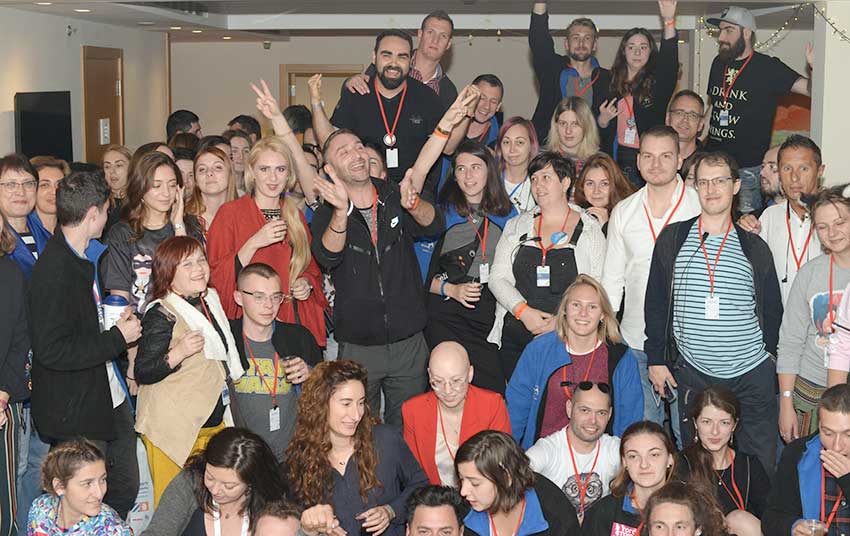 Among the festival’s highlights was the inauguration of an exhibition in honor of Justice Rubinstein, curated by Prof. Aviad HaCohen, Dean of the Sha’arei Hamishpat College of Law. Among dignitaries attending the event were former Supreme Court judges, Yoram Danziger and Ayala Procaccia; Maj. Gen. Amos Gilad and former head of the Mossad, Ephraim Halevy.

The festival also featured a memorial to the late Russian cosmonaut, Alexei Leonov, the first man to walk in space who died in October. The event featured a message from the American astronaut Garrett Reisman, who was a guest of honor together with Leonov at Limmud FSU 2011 in Beersheba. Igor Martynov, the advisor to the Russian Embassy in Israel said that during the 2011 event, Leonov had noted the cosmic character of the Israelis, striving to survive in any circumstances. “It is indeed symbolic that these words were said in the city built in the desert, thanks solely to the efforts of the Jewish people” said Martynov.

Limmud FSU President Aaron Frenkel said; “Unity is a much needed today more than ever, and Limmud FSU has been uniting people for many, many years now. The Diaspora cries out for Limmud, and unfortunately, we are currently losing parts of our humane reserve and support of the Jews worldwide. Therefore, it is crucial that each and every one of us do his and her best to be together, to volunteer, to deepen and strengthen Jewish identity, and to be involved in the life of the Jewish people.”

Chair of the International Steering Committee Matthew Bronfman said; “At Limmud we strive to represent the widest possible range of Jews around the world. It is not important if you are on the left or right or center: we only care for your Jewish soul and that is what Limmud is all about – connection to the Jewish soul in each person who walks through our doors.” 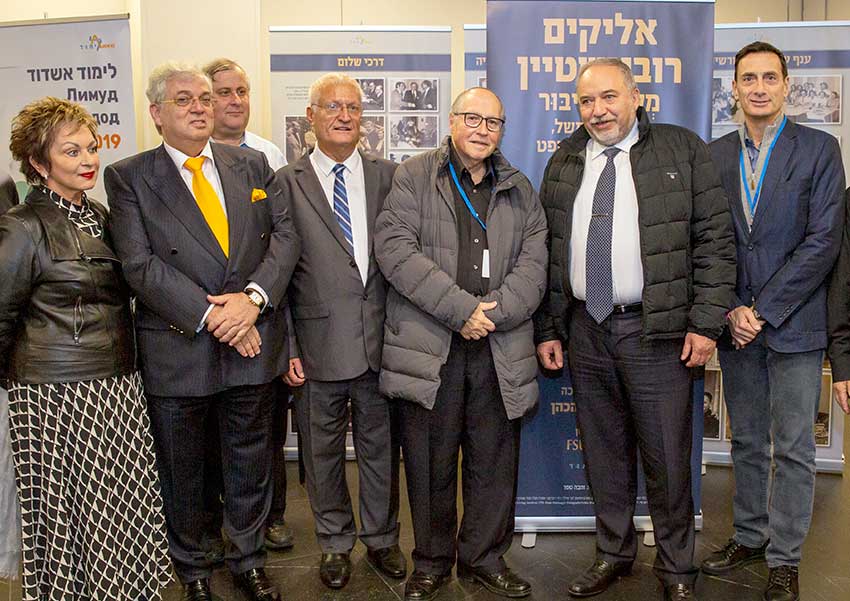 Deputy Mayor of Ashdod Shimon Katznelson said; “I am grateful to Limmud FSU for choosing Ashdod to host this wonderful festival of knowledge this year. It is very special and symbolic for us, and we are grateful for this opportunity to welcome everyone to our city.” In response, the founder of Limmud FSU, Chaim Chesler, said “We are excited to be holding the festival in the wonderful city of Ashdod, which has provided us with great support.” The co-founder, Sandra F. Cahn, added :"It's our honor to continue the magnificent legacy of extremely successful Limmud FSU events in Israel here in Ashdod, and we hope to continue to do for many years to come."

Dorit Golender, Vice-President for Community Relations at the Genesis Philanthropy Group: “The future of the Jewish people belongs to the young generation, and the impact of such projects as Limmud FSU is especially important for children and teenagers. This is why I was so impressed by the sophistication and popularity of the youth program here at Limmud FSU in Ashdod. We are proud that, with the support of the Genesis Philanthropy Group, the youngest participants of Limmud could connect with the history of their nation and their state, and strengthen ties with their peers from all over the country. "

Chair of the Jewish Agency Executive Isaac Herzog said during the closing event: “We cannot bury our heads in the sand: it is our duty to give an answer to the many challenges that confront us, some of which are similar to those in the past - antisemitism, hatred of Jews, hatred of Israel, as well as rifts within Jewish society itself. The Jewish Agency is committed to help in strengthening Jewish communities in the face of antisemitism which is again raising its head.”

The 2019 Limmud FSU Israel Festival was supported by the Municipality of Ashdod, the Euro-Asian Jewish Congress, the Genesis Philanthropy Group, Mif’al Hapayis, KKL, the Conference for Jewish Material Claims against Germany, and others.

It was mounted by a devoted group of volunteers under the direction of Limmud FSU Executive Director, Roman Kogan, project manager Ira Zdanovych, chair of the Participant Care Committee, Alex Agranov; chair of the Marketing Committee, Pavel Pivovarov; co-chairs of Volunteers committee, Anna Karpuhina and Daniel Zhezmer;  co-chairs of the Logistics Committee, Angelina Dementyeva and Max Rusinov, Programming committee members and others.