“Limmud FSU is a great example of how people are practicing their Jewish identity. It gives people an opportunity to own it as well through volunteering.If you feel like you own it, and it’s yours, and you can influence it, then obviously you will be more involved and interested in pushing it forward"

A cohesive community of amazing people 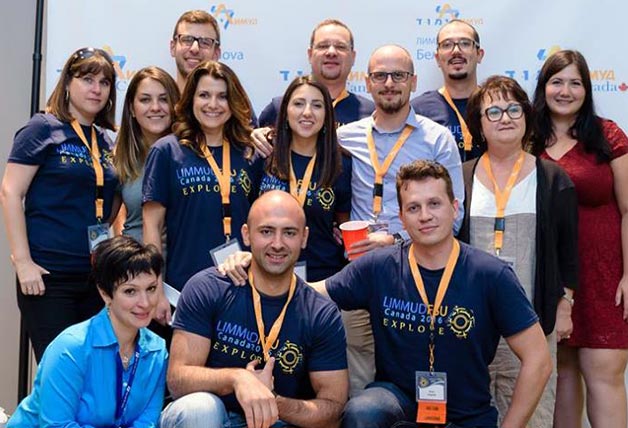 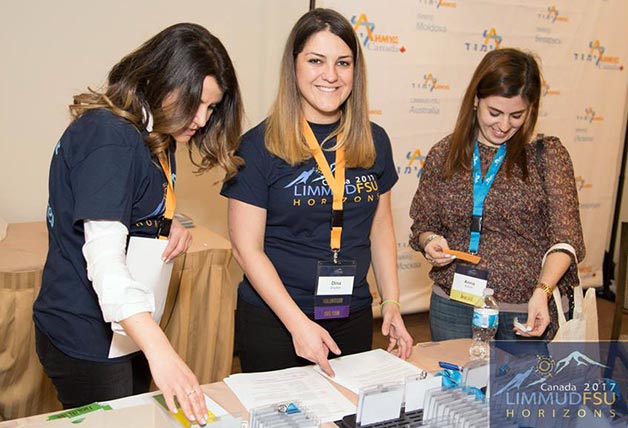 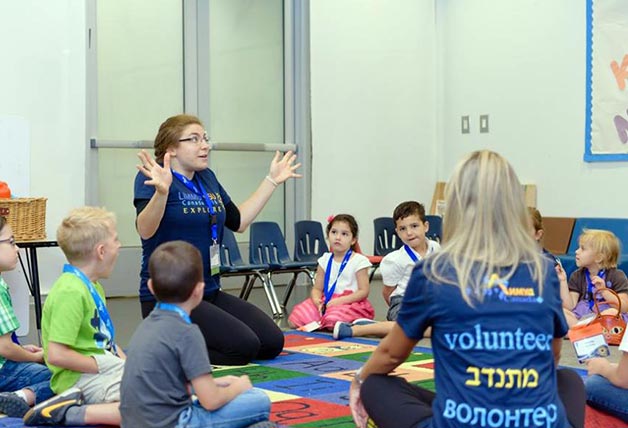 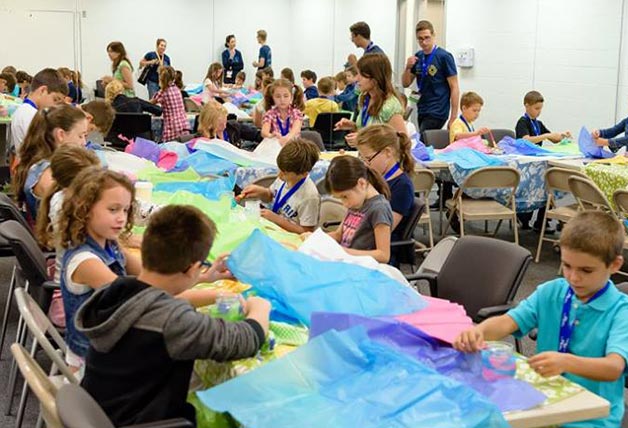 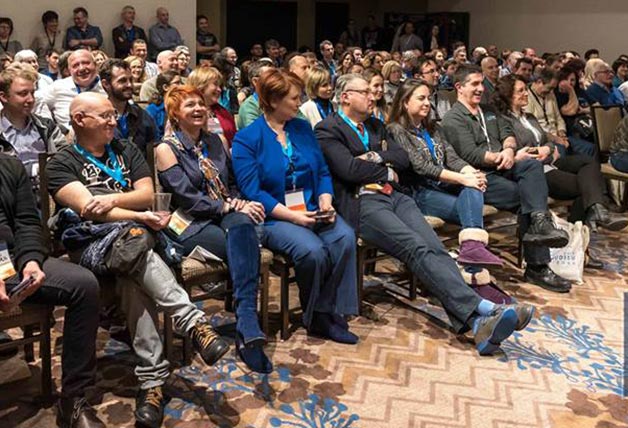 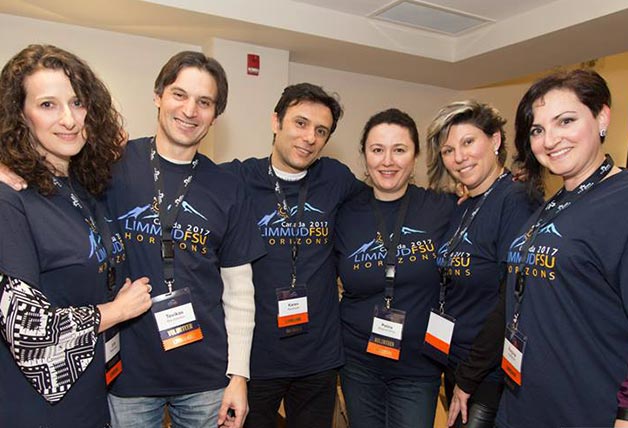 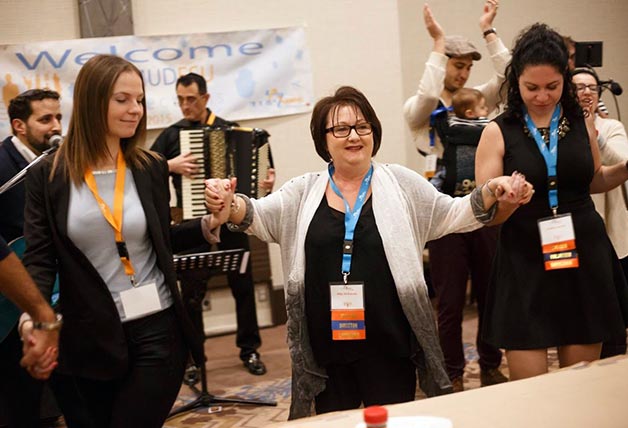 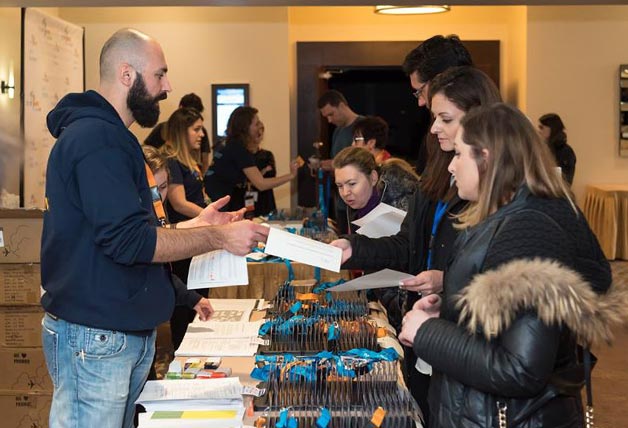 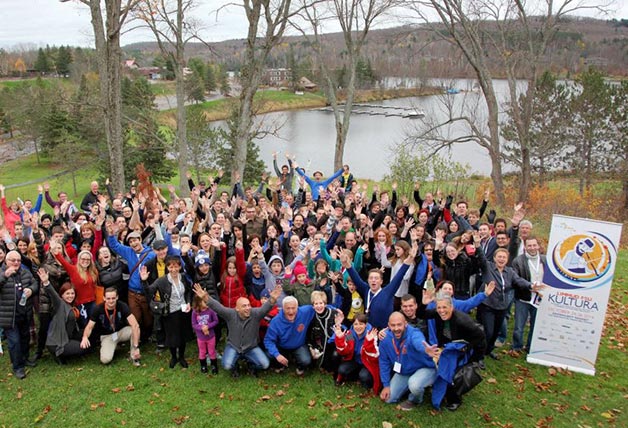 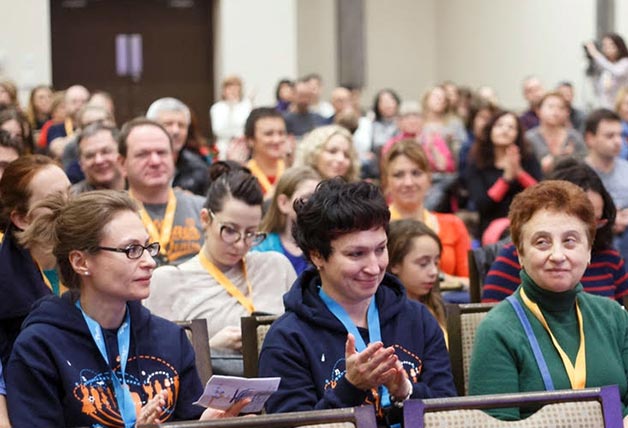 Today, among young Russian-speaking Jewish adults in Canada, there is a growing interest and involvement with Jewish life, increasing activism, voluntary work for community causes, and an expression of their Jewish identity.

Canada has been one of the most active centres of Soviet/Russian-Jewish immigration over the past four decades. Curiosity and a desire to reconnect with their roots driving young Russian-Speaking Jewish adults aspiration to become more involved in Jewish communal life. Since its arrival, the project has impacted the lives of thousands of Russian speaking Jews and brings this unique community to the forefront of Canadian Jewry. This exciting expansion was driven by young Russian-Jewish volunteers with a desire to learn, to lead, and to become more involved with the Jewish community and Israel.

Limmud FSU Canada hopes its conference will inspire participants intellectually and spiritually, and provide a unique place in their community for Jewish learning, leadership development, and meaningful engagement. First Limmud FSU Canada took place in 2014, a second full three-day conference was held near Toronto in 2015. A one-day conference took place in 2016, as well as a full three-day event. The largest ever event with more than 700 participants was held in March 2017. In February 2018 one-day winter event took place at the Schwartz Reisman Centre.