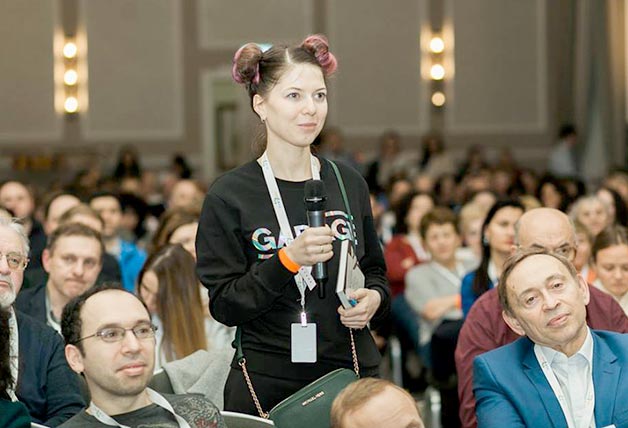 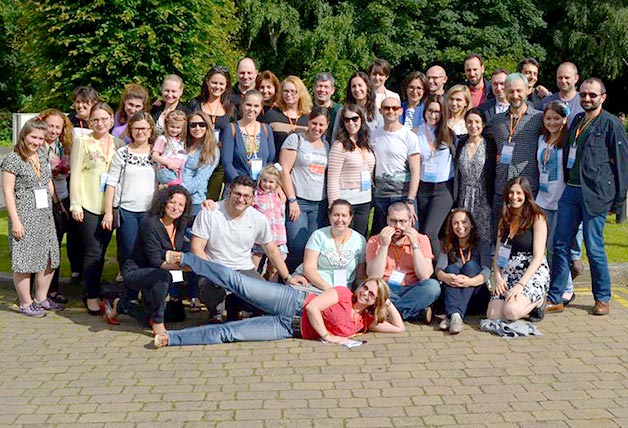 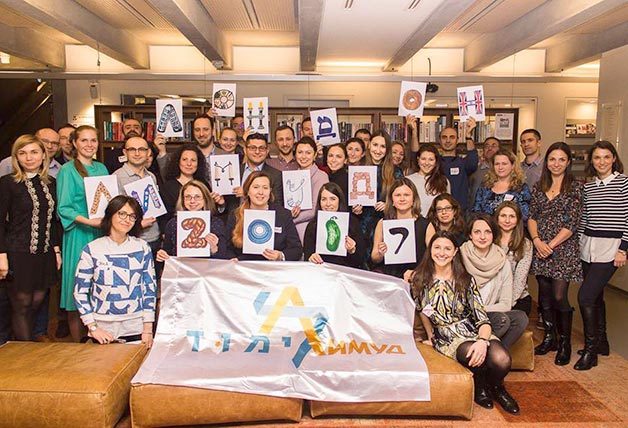 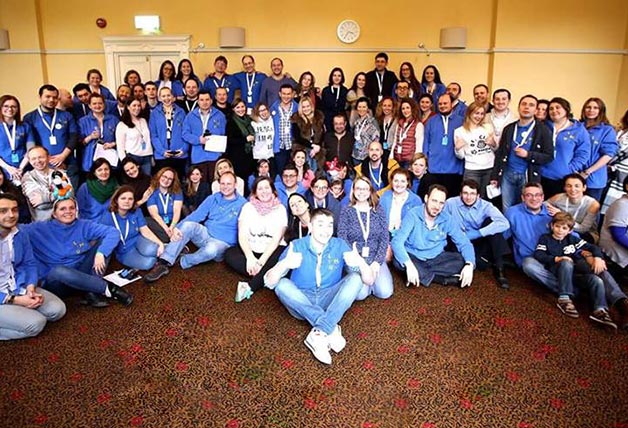 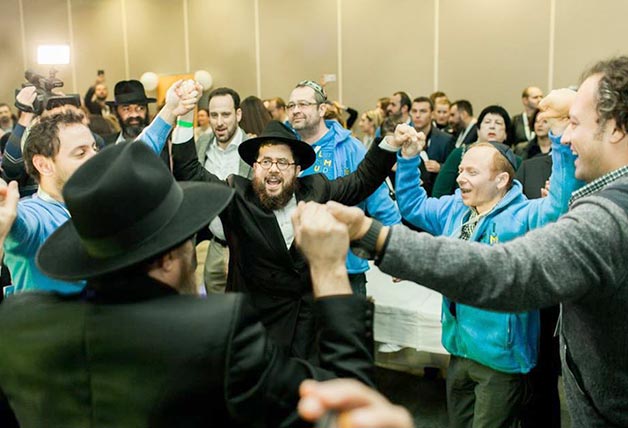 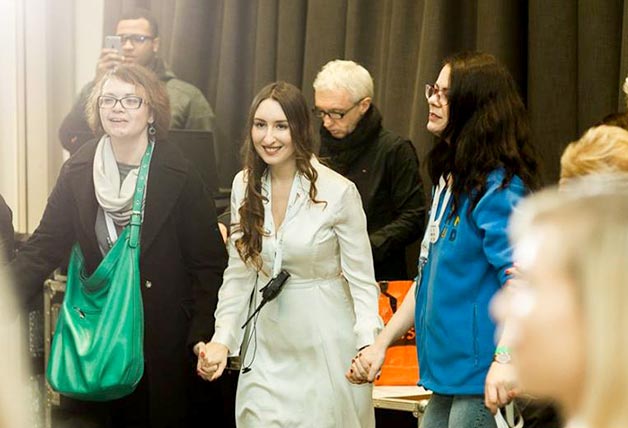 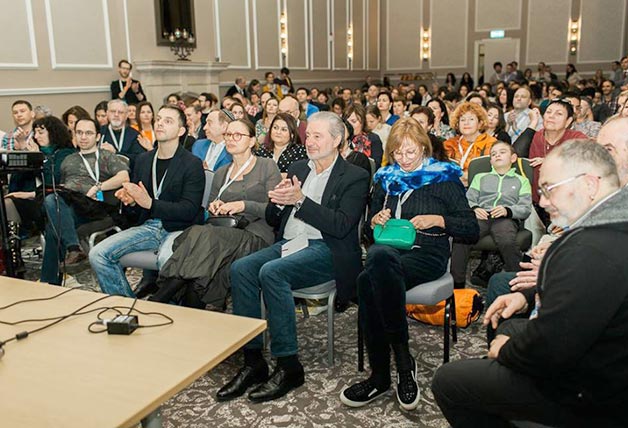 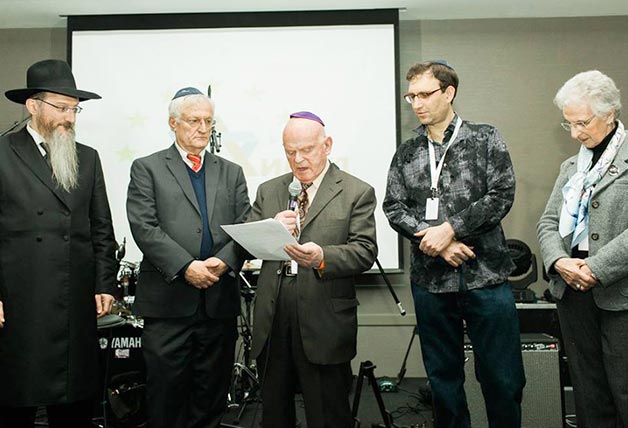 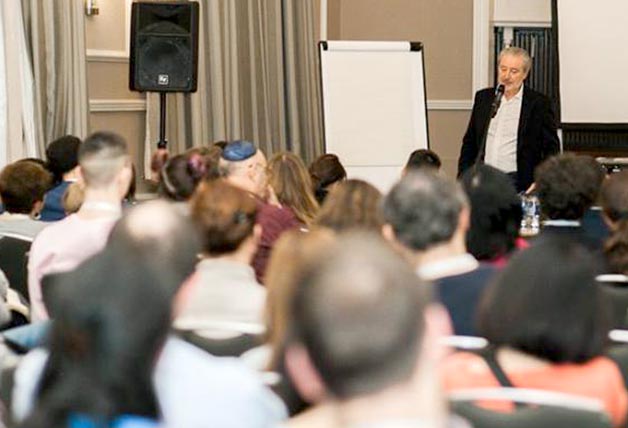 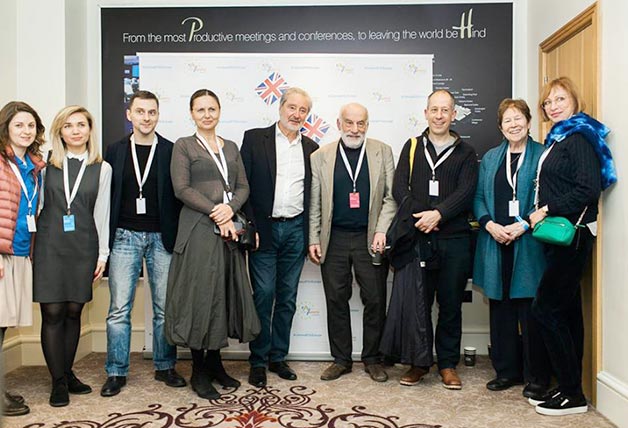 Europe is the final frontier for us - more than a quarter of a million Russian-speaking Jews reside currently in Europe.

The vast majority (approximately 200k) of the Russian-speaking Jews is concentrated in Germany and the Baltic states, but there is also a Russian-Jewish presence in Britain, France, Italy, Austria, Hungary, the Benelux countries, the Czech Republic and Scandinavia. Limmud FSU Europe is the first extra-territorial Limmud in the history of the organization. It took place in February 2017 in United Kingdom, with more than 650 participants from 16 European countries, as well as Israel and the countries of the Former Soviet Union. The second event took place in February 2020 in the city of Vienna, the capital of Austria, with more than 600 participants all across the continent.

The Western Europe team of Limmud FSU has ambassadors in numerous European countries including Germany, Netherlands, Switzerland and Sweden among many others.