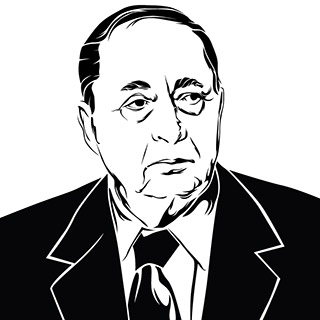 Born on February 27, 1928, in Kfar Malal, Israel, Ariel Sharon was a key player in Israeli military operations, and one of Israel's most controversial and charismatic leaders. Founder of the Likud Party, Sharon served in Knesset and became minister of defense in 1981, later taking on other posts. He was elected prime minister of Israel in 2001 and served until 2006. Sharon died on January 11, 2014 at the age of 85. 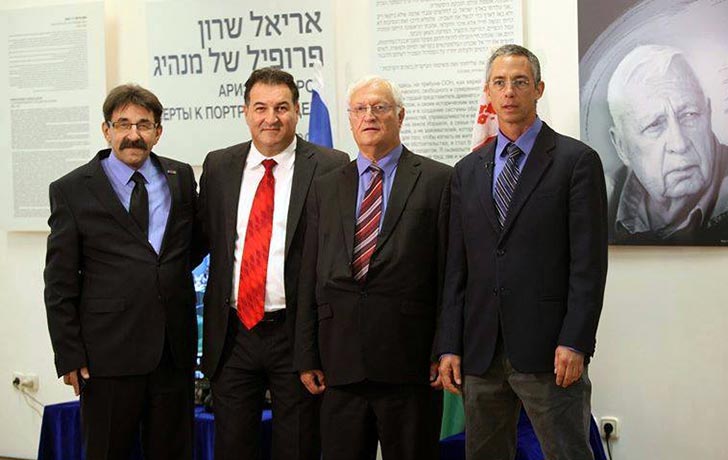 Gilad Sharon and Chaim Chesler at the conference 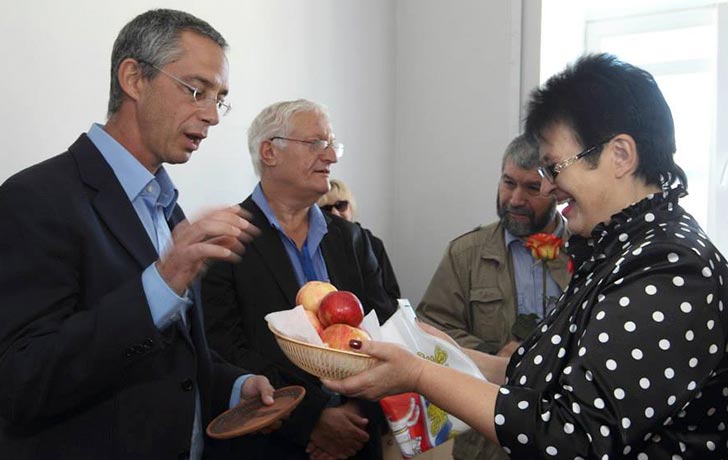 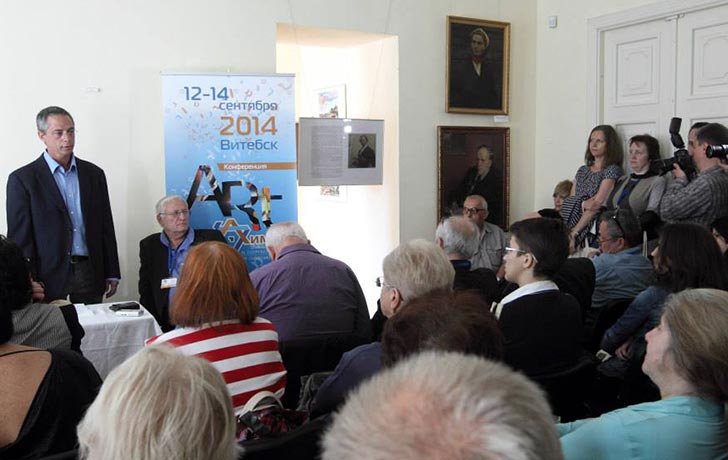 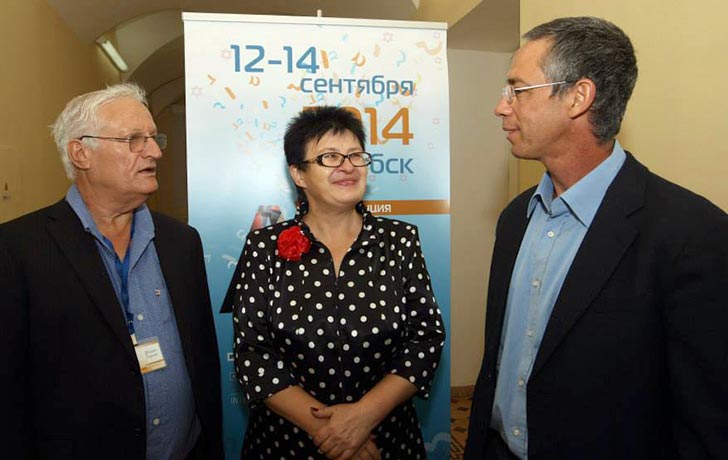 Gilad Sharon speaks about his father at the conference 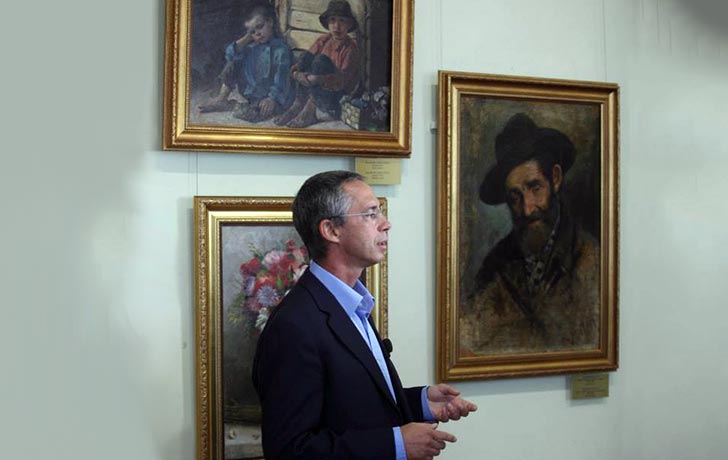 Gilad Sharon, with his father in the background 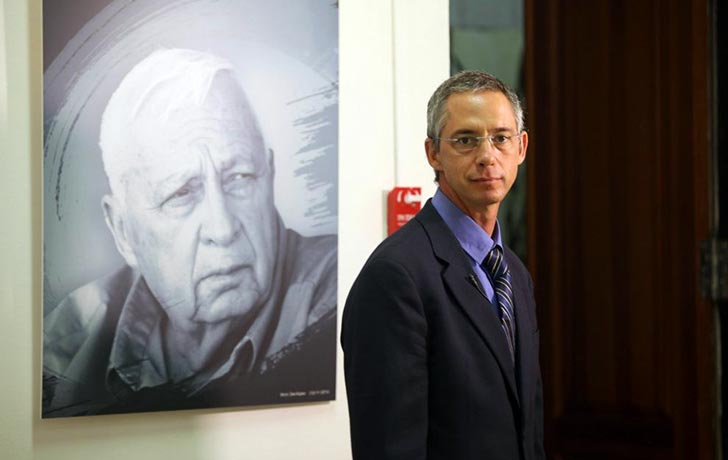 Sharon’s parents were Shmuel Scheinerman (1896-1956) from Brest-Litovsk and Vera Scheinerman (1900-1988) from Mogilev; both towns are in what was then Belorussia and is now Belarus.

Limmud FSU 2014 conference in Belarus featured a special event in memory of Sharon. It took place in his father’s hometown of Brest, and official representation from both the Belarus and Israeli governments participated.

In the framework of the event, a special photo exhibition launch honoring the late Israeli Prime Minister was launched in Minsk at the National History Museum of Belarus. It was held in collaboration with the Government of Belarus, the Embassy of Israel, the local Jewish community, with the participation of Sharon’s son Gilad, and close aide Israel Maimon, who served as his Cabinet Secretary.

Marit Danon, the head secretary in Prime Minister’s Sharon’s office, curated the exhibition which includes photos from the IDF, the Israeli government archives and his personal collections. A press conference and meeting with local officials also took place following the event.

“I am very excited to stand here today at the opening of the exhibition on the life of my father,” said Gilad Sharon at the opening ceremony. “My father’s life stations integrated in Israel’s history, and I hope this beautiful exhibition will be another step in deepening the relationship between Israel and Diaspora Jews".