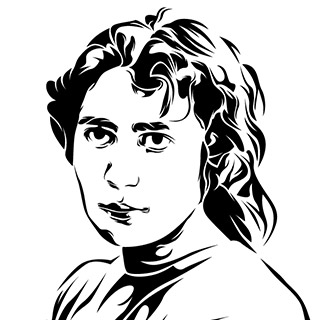 Rachel Bluwstein Sela (1890 – 1931) was a Hebrew-language poet. Born in Saratov, Imperial Russia, granddaughter of the rabbi of the Jewish community in Kiev. She is known by her first name, Rachel or as Rachel the Poetess. Rachel is known for her lyrical style, the brevity of her poems, and the revolutionary simplicity of her conversational tone. The majority of her poetry is set in the pastoral countryside of the Land of Israel. Rachel was the first Jewish woman poet in Israel to receive recognition in a genre that was practiced solely by men. Anthologies of her poetry remain bestsellers to this day.

The historian and son of Rachel's niece, Uri Milstein in Saratov. 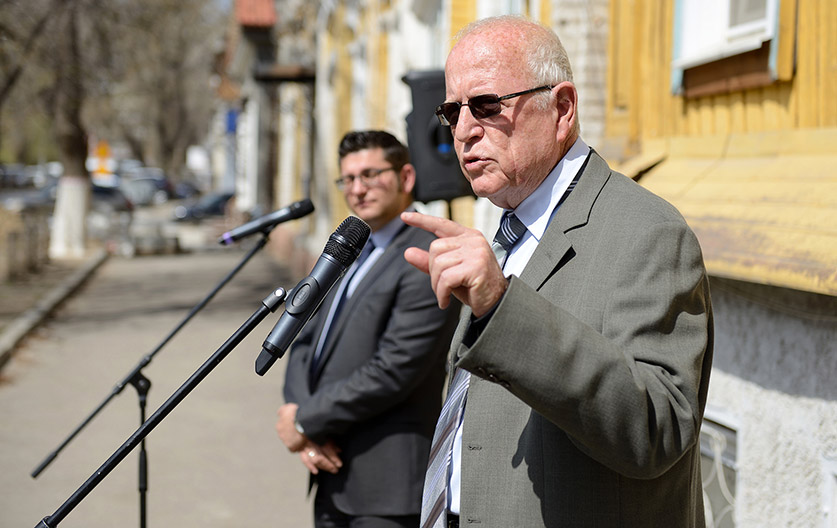 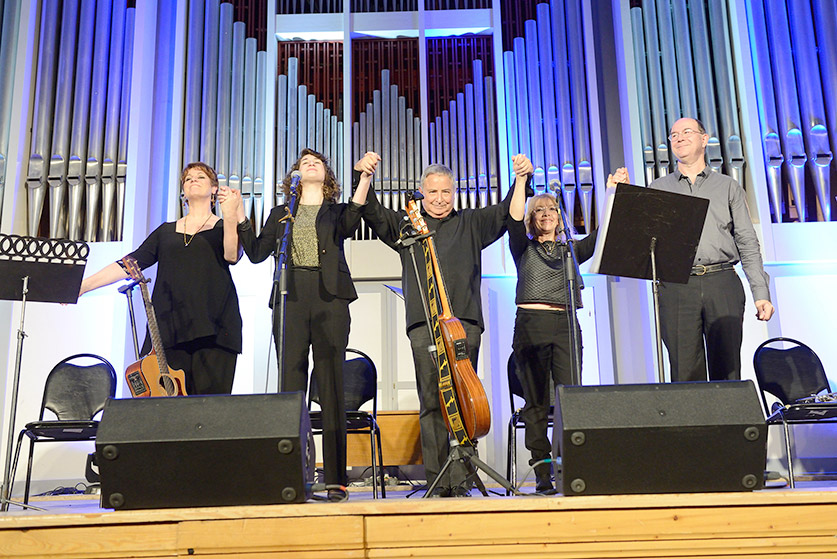 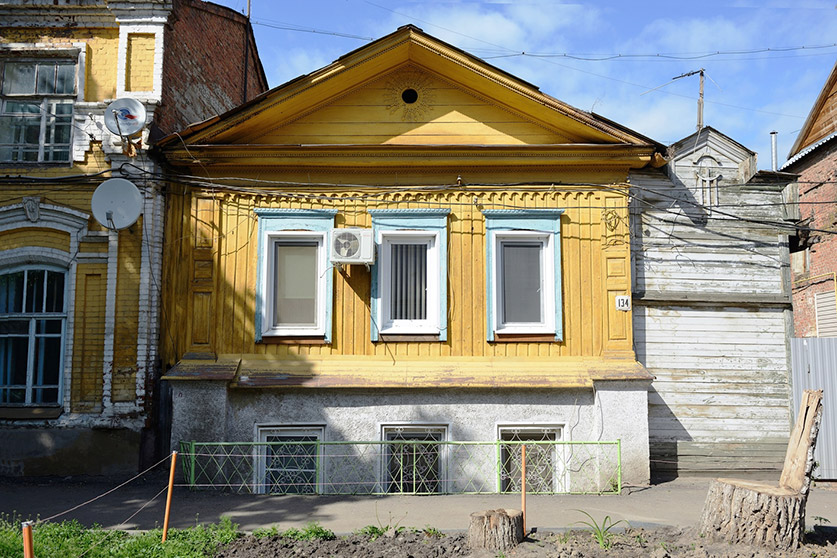 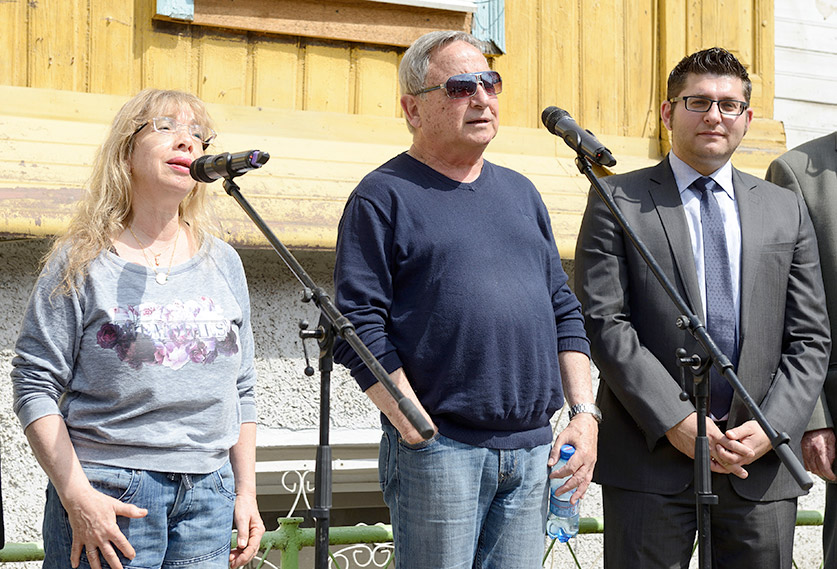 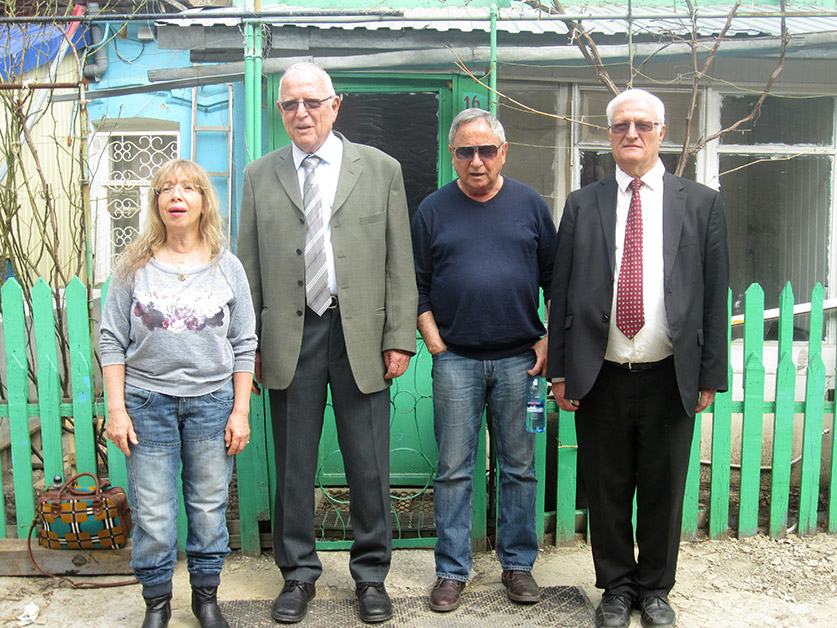 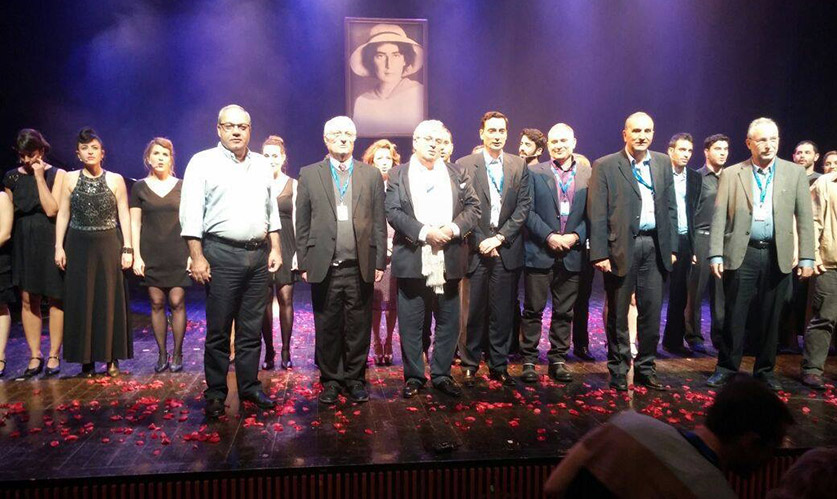 More than 800 Russian-speaking Israelis between 20 and 40 years old, many with their children, gathered in December 2014 for Limmud FSU’s Festival of the Sea of Galilee (Kinneret) at Kibbutz Ginosar. The event was held in collaboration with the Jordan Valley Regional Council, and with the support of the International Fellowship of Christians and Jews, the Israeli Ministry of Absorption, the Jewish National Fund, and others.

The festival celebrated the Zionist poet Rachel Bluwstein, known as Rachel the Poetess Rachel who was born in Russia and lived and worked on Kibbutz Degania on the Galilee and in Tel Aviv. At the opening event on December 11, an original musical based on Rachel’s songs and produced by the Acting School “Beit Zvi” premiered, while musician and singer Marina Maximilian closed the event with a gala concert.

Paying tribute to Rachel in Saratov

In the framework of the annual Limmud FSU in Moscow in 2015, a special delegation from Israel traveled to the city of Saratov, the hometown of Rachel. The historian and son of Rachel's niece, Uri Milstein, also participated in the special event.

During the occasion, a unique concert was held next to Rachel's Saratov house, with participation of noted Israeli artists Hanan Yovel and Dorit Reuveni. Local senior officials, and Limmud FSU leadership were also in attendance.