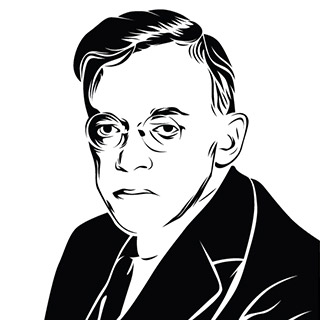 Russian - Jewish Revisionist Zionist leader, author, poet, orator and founder of the Jewish Self-Defense Organization in Odessa. Prior to the Kishinev pogrom of 1903, he joined the Zionist movement, where he soon became known as a powerful speaker and an influential leader. He established the Jewish Self-Defense Organization with Joseph Trumpeldor, and co-founded the Jewish Legion of the British army in World War I. Later Jabotinsky established several Jewish organizations in what was then called Palestine, including Beitar, HaTzohar and the Irgun.

The launch of Jabotinsky exhibition at Limmud FSU New York 2016 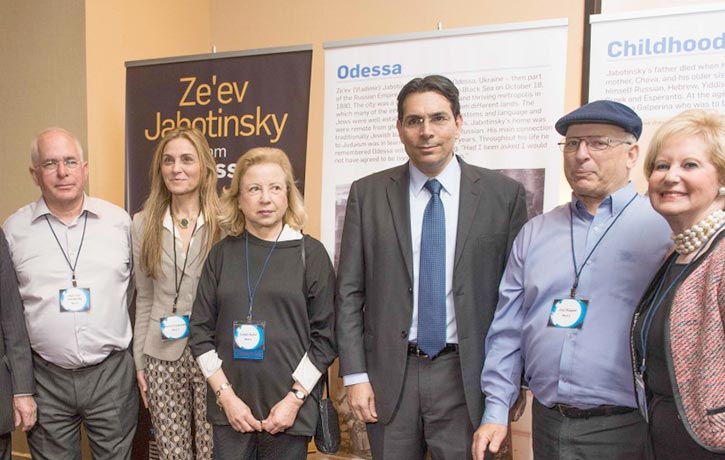 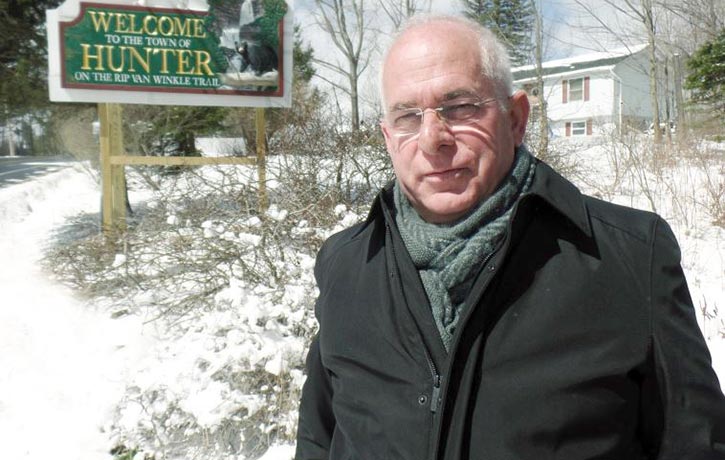 Yair Zeev Jabotinsky looking up for Jewish families in Hunter 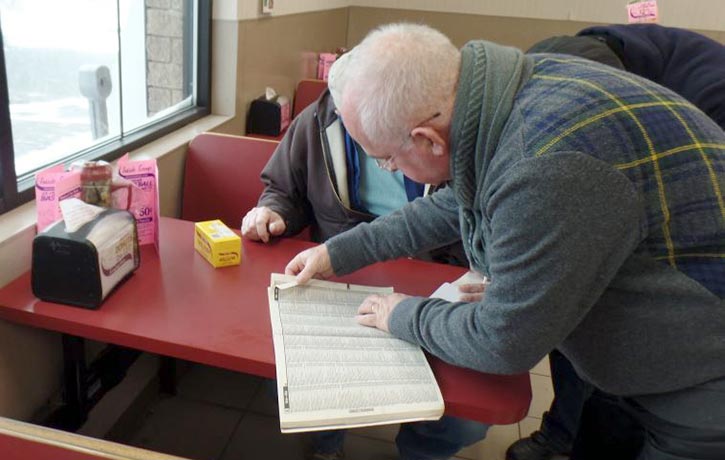 First-ever exhibition in the US on Jabotinsky’s life

More than 1,000 Russian-speaking Jews took part in the exciting event in New York

Israel’s Ambassador to the United Nations Danny Danon and other dignitaries gathered with more than 1,000 Russian-speaking Jews to open the Limmud FSU New York conference, which featured the first-ever exhibition in the U.S. about Zionist leader Zeev Jabotinsky.