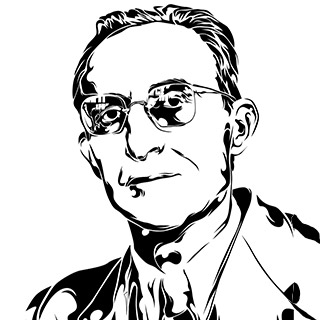 Born in 1894, in Belyi Kamien, now Ukraine. He was Hebrew and Yiddish poet, and was the one to warn of the impending Holocaust in such poems as “In malkhus fun tselem”. He moved to Eretz Yisrael in 1924, and from then on, he wrote exclusively in Hebrew. In 1957 Greenberg was awarded the Israel Prize for his contribution to Hebrew Literature, and in 1976, on the occasion of his 80th birthday, the Knesset held a special session to honor him.

David Yonatan Greenberg, the son of Uri Zvi Greenberg in front of his father's house 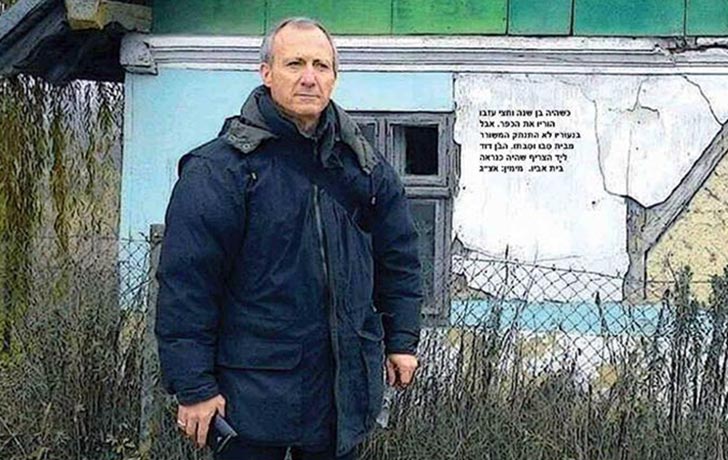 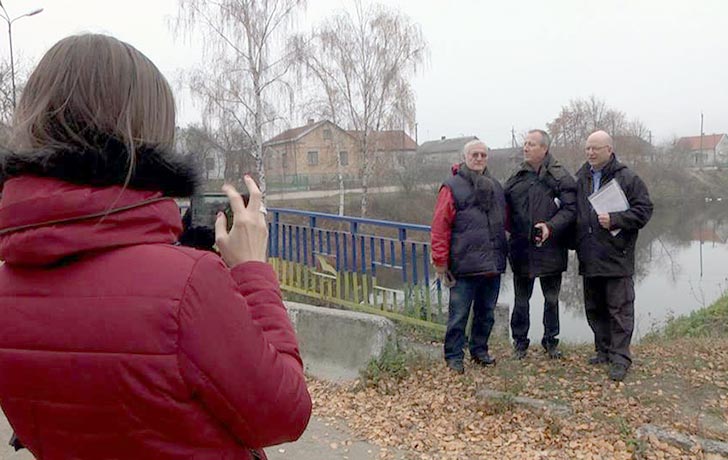 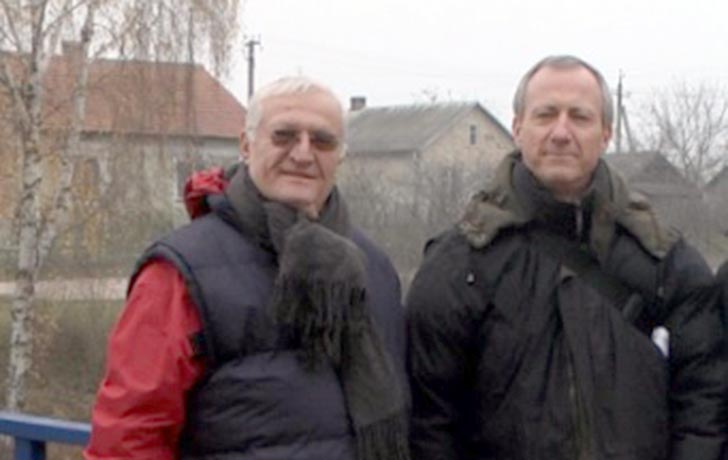 In November 2015, in the framework of Limmud FSU Ukraine, taking place in Lviv, a special event of commemorating Uri Zvi Greenberg took place. The event included the participation of David Yonatan Greenberg, the son of Uri Zvi Greenberg, who was born in the nearby village of Belyi Kamen and studied and wrote in Lviv.

Together with Limmud FSU leadership, and Dr. Joel Rappel, historian and founder of Elie Wiesel's archives in Boston University , the younger Greenberg visited the village, and a special ceremony took place next to what is believed to be the house of Greenberg in the village.

Greenberg’s son also took an active part in the conference, and spoke about his father in a special session, named "The Poet and Prophet."