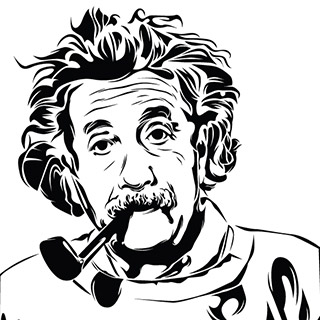 Albert Einstein (1879 – 1955) was a German-born Jewish theoretical physicist who developed the theory of relativity, one of the two pillars of modern physics (alongside quantum mechanics). His work is also known for its influence on the philosophy of science. He is best known to the general public for his mass–energy equivalence formula E = mc2, which has been dubbed "the world's most famous equation". He received the 1921 Nobel Prize in Physics. In 1952, Prime Minister David Ben Gurion offered Einstein the position of President of Israel. However, Einstein declined, and wrote in his response that he was “deeply moved”, and “at once saddened and ashamed” that he could not accept it. 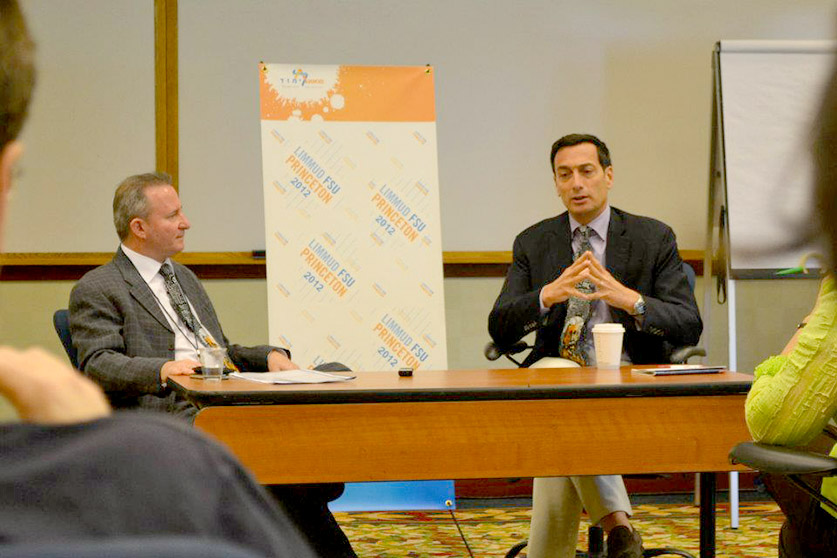 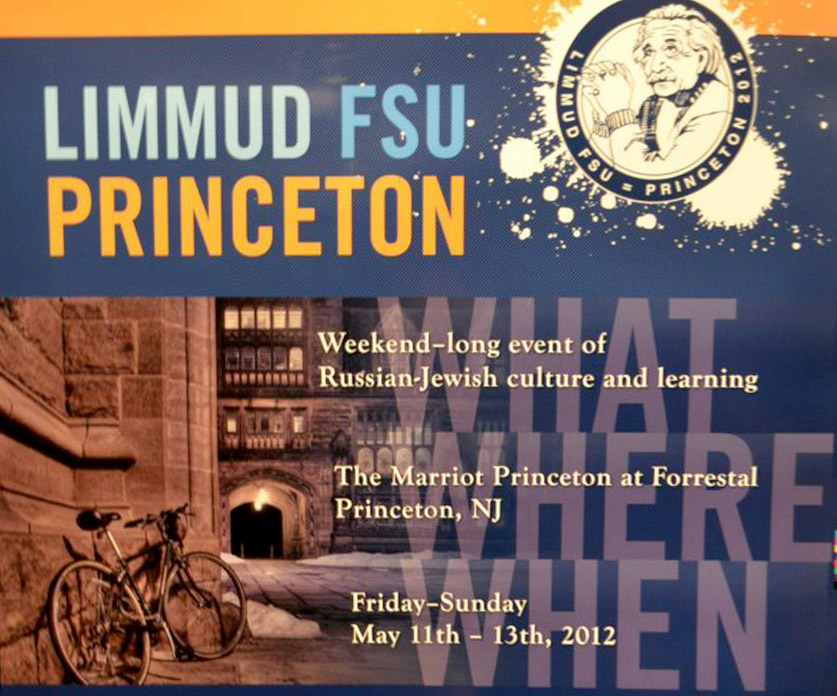 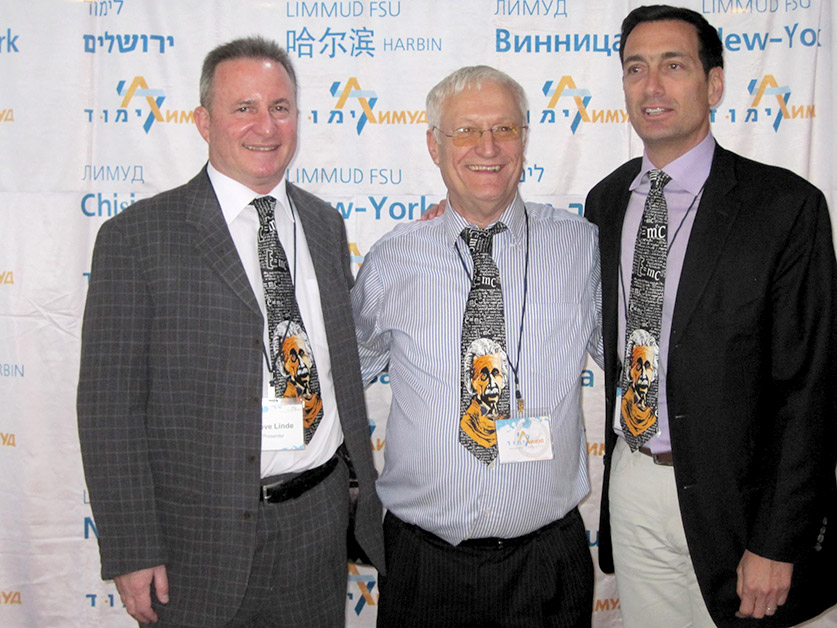 "Today, I have been made happy by the sight of the Jewish people learning to recognize themselves and to make themselves recognized as a force in the world.”
- Einstein’s talk to the audience in Palestine, in 1922.

At Limmud FSU Princeton, New Jersey in 2012, fitting the locale, an emphasis was placed on the accomplishments of Prof. Albert Einstein, who was affiliated with the Institute for Advanced Study in Princeton until his death in 1955. To this day, Albert Einstein remains a role-model for the Russian-speaking community.

This was the first multi-day Limmud FSU event to take place in North America, and brought 650 participants (including 50 kids) together for three days of Jewish learning and exploration. The program, geared to all ages and every perspective, was organised by volunteers from the U.S. Russian-speaking Jewish community and reflected the participants’ desire to maintain their Russian Jewish culture while living in the United States.

Keynote lectures on Einstein were delivered by Prof. Hanoch Gutfreund who is responsible for the Einstein Archives at the Hebrew University. In his will, Albert Einstein left the Hebrew University his personal papers and the intellectual copyright to them, as well as the right to use his image. The Einstein Archives recently became one of the first scientific archives in the world to be accessible online. Also, various guided tours of the Einstein archives on the campus of Princeton University were offered to the participants.