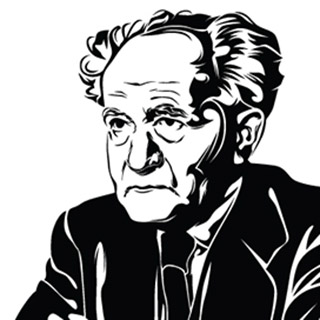 David Ben-Gurion was Zionist statesman and political leader, the first prime minister and defense minister of Israel. It was Ben-Gurion who, on May 14, 1948, at Tel Aviv, delivered Israel’s declaration of independence. He viewed the newborn state as the direct continuation of Jewish history that had been interrupted 2,000 years earlier when the Roman legions had crushed the Hebrew freedom fighters and banished the Jews from Palestine. His charismatic personality won him the adoration of the masses and after his retirement from the government and, later, from the Knesset he was revered as the “Father of the Nation.” 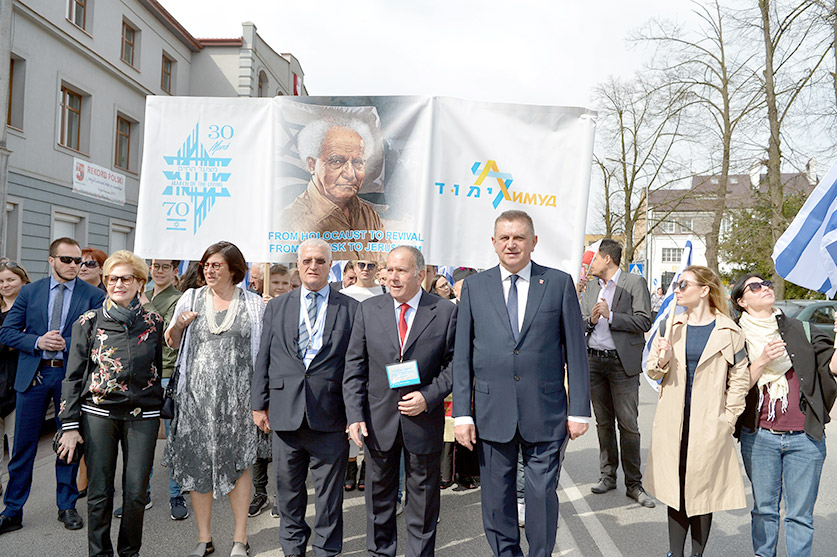 The march in Plonsk, birth place of Ben-Gurion. 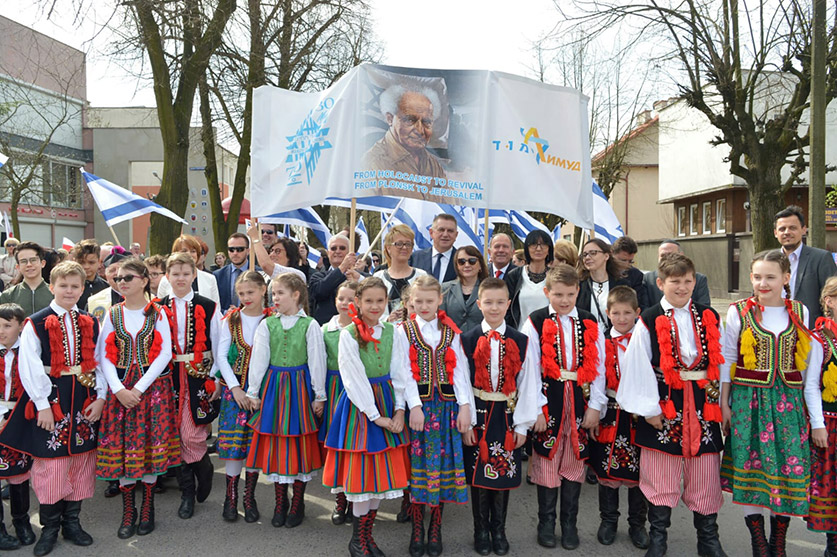 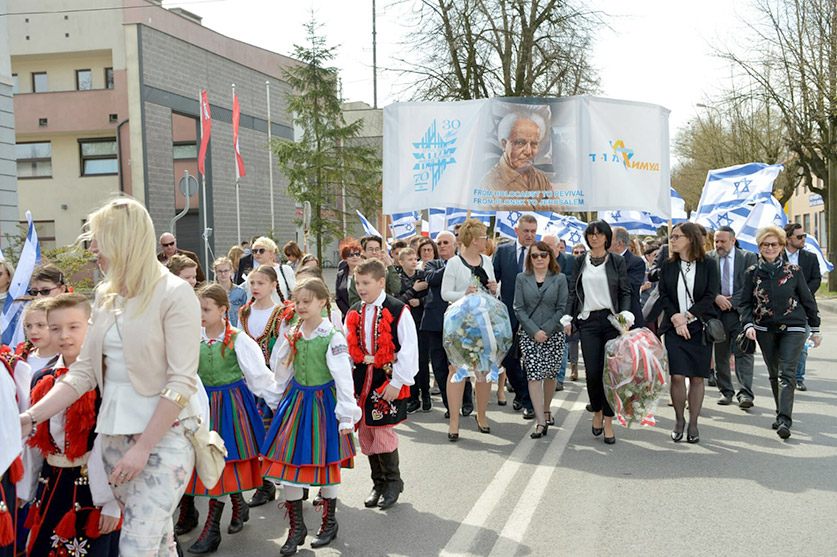 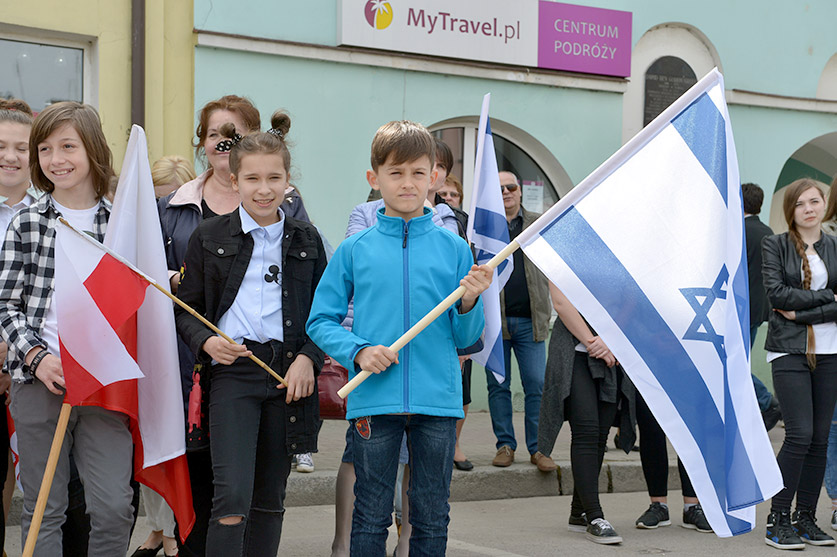 "It is not at all clear that such an event could have taken place today in Paris, Stockholm or London" - Chief Rabbi of Poland Michael Schudrich

On the morning of April 15, 2018, several hundred residents of this small Polish town, the birth place of David Ben-Gurion, the first Prime Minister of the State of Israel, took place in a procession to celebrate the 70th anniversary of Israel’s independence this coming Wednesday. The local citizens including children and teenagers participated in the procession and the official ceremony that followed.

The event, which was organized by Limmud FSU, the March of the Living, and the Municipality of Plonsk, was joined by the Chief Rabbi of Poland, Michael Schudrich, Anna Azari, Israel’s ambassador to Poland and was led by the Mayor of Plonsk, Andrzej Pietrasik.
‍

The marchers passed several of the way stations of Ben-Gurion’s early life including a square named after him in the same spot where was the house in which he was born in 1886, and the home of his uncle in which he lived for most of his childhood before immigrating to Israel in 1906.

During the ceremony, the youngsters performed dances in traditional costume including to the strains of Israeli tunes such as Hava Nagila. Speeches were delivered by local and Israeli dignitaries including Schudrich, Azari, Chaim Chesler, founder of Limmud FSU, the deputy chair of March of the Living, Aharon Tamir and the town’s priest, Rev. Edmond Makovsky. Rabbi Michael Schudrich said: “Today in this moving ceremony in Plonsk, we have witnessed the true Poland, and the reverse side of the true relations between Poland and Israel. A quiet and dignified procession, its face turned toward peace and brotherhood, with no counter demonstrations and without strain and tension. It is not at all clear that such an event could have taken place today in Paris, Stockholm or London.”

Schudrich added; “What we have seen in this ceremony today is the Poland with whom we need to work together and to nurture the relationship. It is true that there are some problems, but there are also solutions – today’s event is part of the solution.”