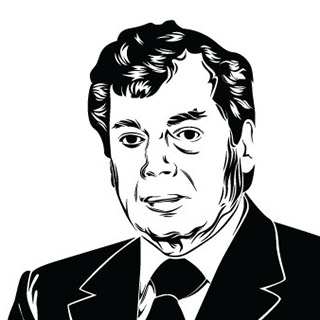 Businessman and philanthropist, father of Limmud FSU's Chairman Matthew Bronfman. He worked for his family firm, Seagram, eventually becoming president, treasurer and chief executive. As President of the World Jewish Congress, Bronfman is especially remembered for initiating diplomacy with the Soviet Union. This resulted in the legitimizing of the Hebrew language in Russia, and major steps towards allowing Soviet Jews to practice their own religion and to make Aliyah to Israel. 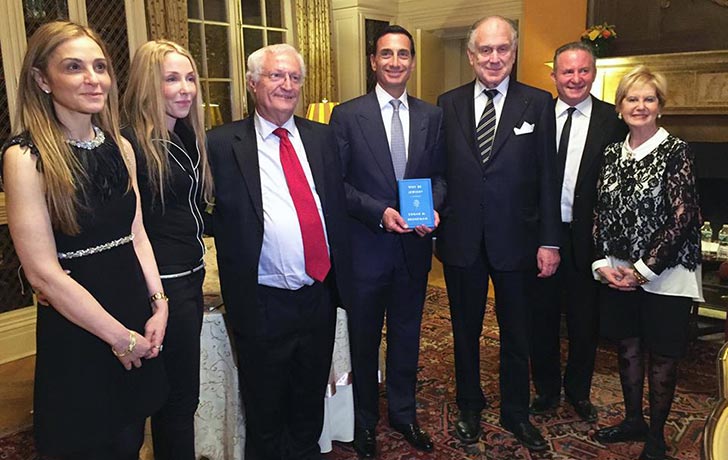 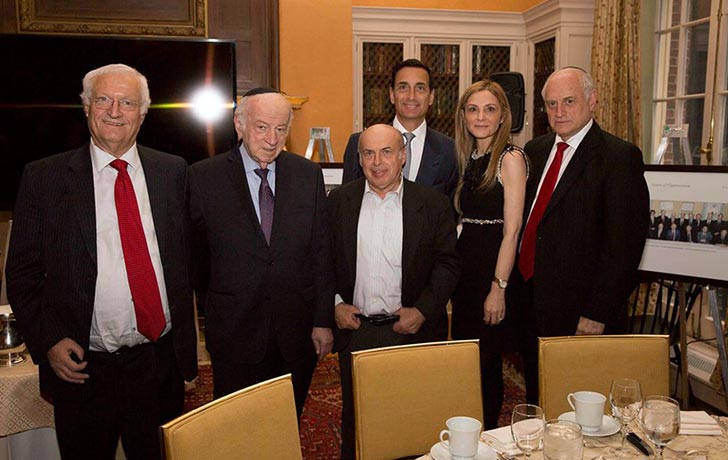 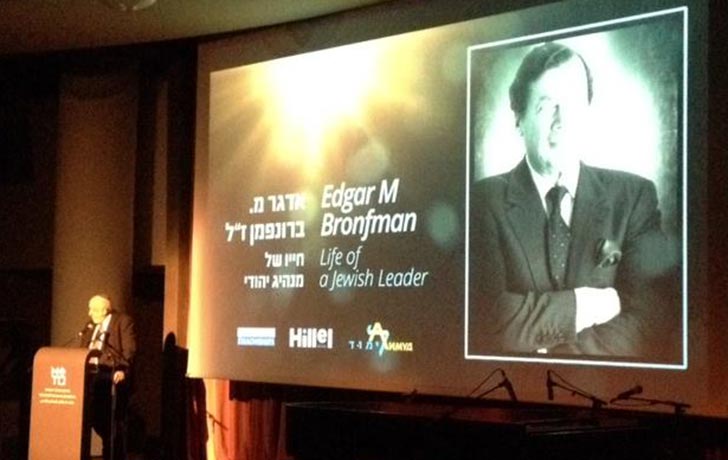 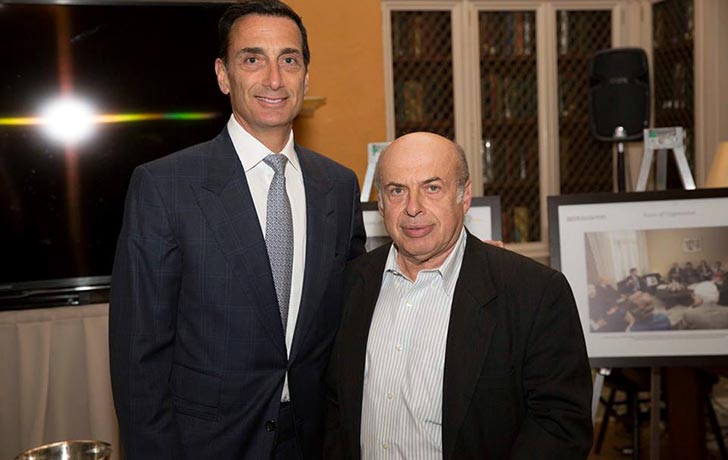 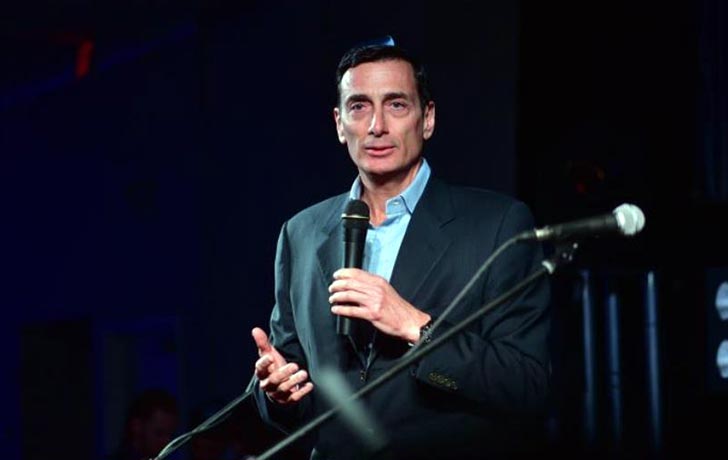 A special tribute event was held in 2016 at Limmud FSU conference in New Jersey honoring Bronfman, who passed away in December 2013. The event was organized on the occasion of the launch of Bronfman’s last book, "Why Be Jewish?", which was published posthumously.

"As I travel, people come up to me wherever I go and start talking about my father and the great impact he had on the Jewish people,"  Matthew Bronfman told the participants. "It sets quite a high bar. It's a daunting task, really, but I'm trying to live up to his accomplishments in my own way. It's incredibly gratifying to know my father affected so many people".

"Edgar Bronfman was someone whose Jewishness was profoundly important to him. His sense of Jewish identity and consciousness obviously drove him in much of his life’s endeavours," Ross said. "I think about Edgar often, I think about the kind of things he would be doing today and I think that he would be using his ability and his creativity to try to move things in a more favorable direction."

More than 300 invited guests from around the globe gathered on March 2014 at the Israel Museum in Jerusalem to commemorate Bronfman’s life and achievements.  Organized by Limmud FSU, Hillel Israel and the Bronfman Fellowships, the event featured remarks by Knesset Speaker Yuli Edelstein, Chairman of the Labor Party and Leader of the Opposition Isaac Herzog, Director of the Israel Museum James Snyder, Limmud FSU Founder Chaim Chesler, President Emeritus of Hillel International Avraham Infield and Bronfman’s son, Matthew. Each speaker shared a small piece of Bronfman’s profound influence as an entrepreneur, social activist and visionary.

Young presenters from Limmud, Hillel and Bronfman Foundation shared their personal stories on how his work trickled down and changed their lives. From a Georgian Jew who found a second home at Hillel to a Soviet Jew who embraced her Jewish roots thanks to Limmud and a homosexual Jew who discovered acceptance through the Bronfman Foundation, Bronfman’s impact continues to touch countless lives, they said.

Chaim Chesler, who works closely with Matthew on Limmud FSU events around the world, told those assembled, "Edgar Bronfman was one of the major personalities who helped to open of the gates for Soviet Jewry."

Matthew Bronfman was the last speaker of the night. Continuing his father’s legacy, Bronfman joined the family business and has become a Jewish leader in his own right.  "My father is far from perfect. He is flawed," said Bronfman. "But that is just like every Jewish hero from the Bible. I view my Dad as my hero. He was, he is, and he always will be my hero."