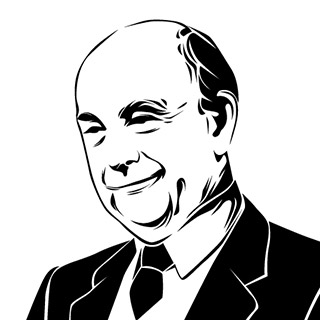 Sasha Argov was born in Russia as Alexander Abramovich, son of pianist. After moving to Israel in 1934, he composed for the IDF and Palmach, where he wrote one of his most famous songs - "Reut". He wrote songs for many plays, films and for some popular poets, such as Leah Goldberg and Yehuda Amichai. He contributed significantly to Israeli music, writing more than 800 songs, and collaborated with other well-known artists. His work in Israeli music was recognized in 1988, when he received the Israel Prize. 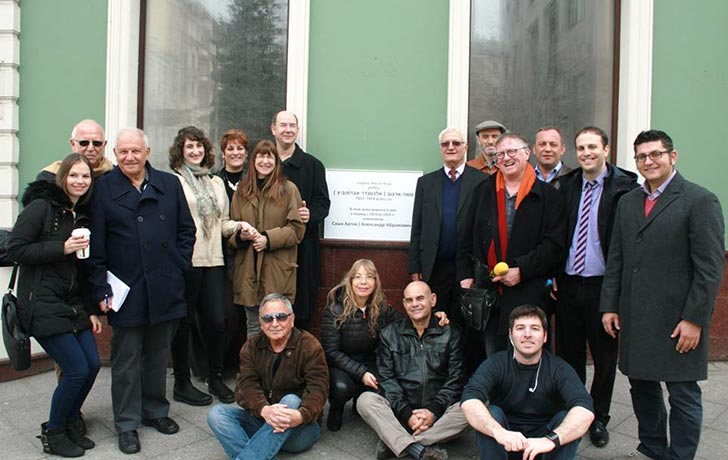 Sasha Argov's family in front of his house in Moscow 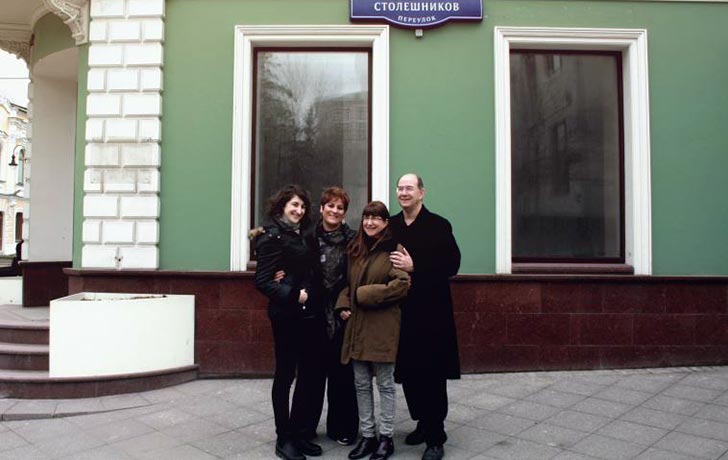 Commemoration of Sasha Argov in Moscow

A special plaque was unveiled on his house

In April 2015, the flagship event of Limmud FSU opened in Moscow and was dedicated to the memory of Argov, who was born in Moscow in 1914.

The event was attended by his son, daughter, and also his granddaughter, that participated in the gala opening, together the popular singers from Israel, Dorit Reuveni and Hanan Yovel with a wide range of Argov’s songs.

Moreover, in the framework of the events a special plaque was revealed on Argov’s house in center of Russia's capital with of a special ceremony taking place with a participation of senior officials from Moscow, Israel, Argov’s family and Limmud FSU leadership, volunteers and senior management.