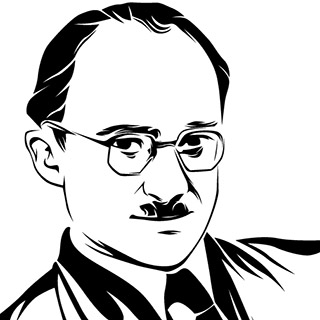 Abraham Sutzkever (1913 – 2010) was an acclaimed Yiddish poet. The New York Times wrote that Sutzkever was "the greatest poet of the Holocaust." He was born in what is now Belarus. His works chronicle his childhood in Siberia, his life in the Vilna (Vilnius) ghetto during World War II, and his escape to join the Jewish partisans. In 1915 Sutzkever and his family fled their home in eastern Europe to Siberia to escape World War I; they returned to the region in 1920 and lived near Vilna, where he later studied literary criticism at the University of Vilna. Sutzkever testified at the Nuremberg trials, and in 1947 he settled in Israel. Belatedly, in 1985 Sutzkever became the first Yiddish writer to win the prestigious Israel Prize for his literature. 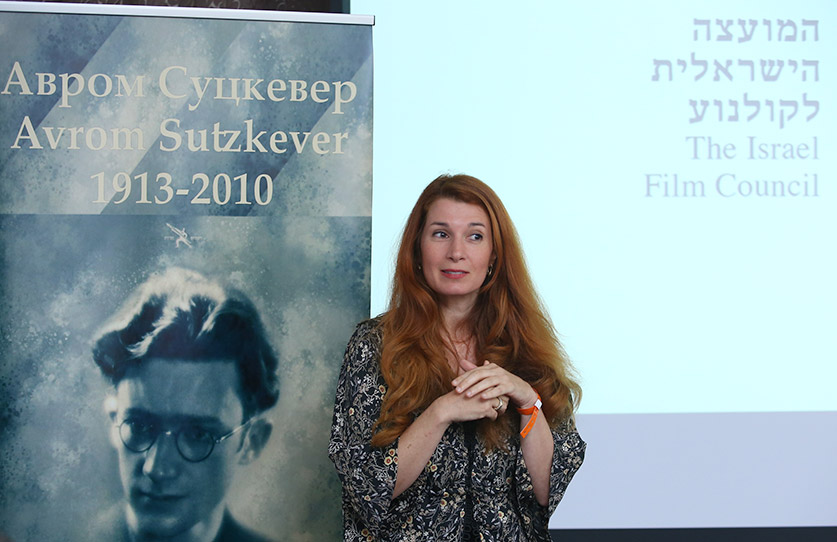 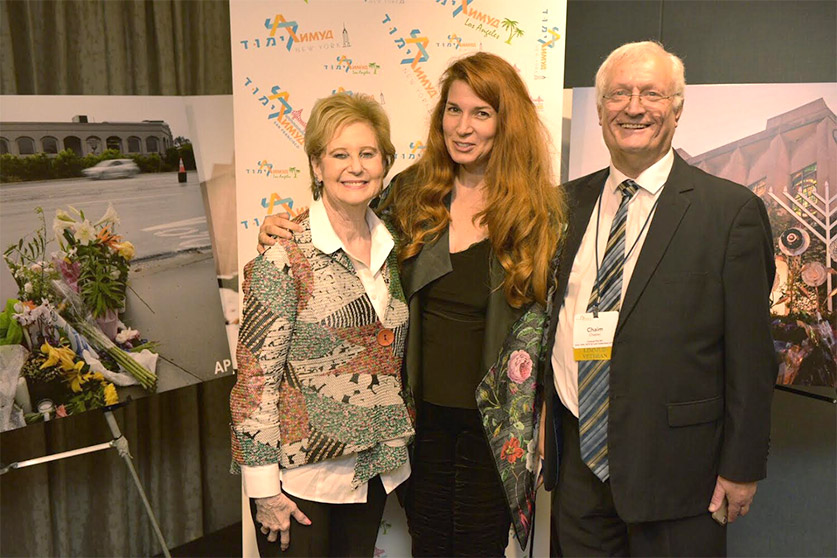 "It was my good fortune, that I saw by chance, a screening of "Black Honey" on the life of the greatest Yiddish poet of our generation, Avraham Sutzkever, I immediately decided that the film had to be shown at Limmud FSU"
- Chaim Chesler

In 2019, Among the presenters of Limmud FSU Belarus and New York 2019 was Hadas Kalderon, the noted Israeli actress and granddaughter of Abraham Sutzkever, the acclaimed Yiddish poet and Israel Prize laureate. She is co-author and producer (together with Uri Barbash and Yair Qedar) of the film "Black Honey – The Life and Poetry of Avraham Sutzkever," a documentary made in 2018 on the life of her grandfather, the film won the award as best documentary film on the Jewish experience at the Jerusalem Film Festival in 2018 and has been shown at cinematheques and other venues across Israel.

Avid Israeli film and theatregoers in Israel will be familiar with the name Hadas Kalderon. For 15 years, a member of the Tel Aviv based Bet Lessin Theater company, she has appeared in such notable stage plays as Hagar, Mikveh, Love at Third Glance, Dolphins, A Streetcar Named Desire and The Rainmaker, as well as a long list of successful television series and films, including Stockholm, When Heroes Fly, Amalia Brown, The Naked Truth and a host of others.

And yet, despite her terpsichorean life, the 43-year-old actress-cum-writer-cum-playwright, has devoted many years to developing a symbiotic relationship with her grandfather, the acclaimed poet, Avraham Sutzkever. Acclaimed yes, but to some extent a prophet without honor except in his own household. The problem was that Sutzkever wrote in Yiddish. Some noted experts, including Prof. Dan Meron and Prof. Ruth Wisse have stated unequivocally that he may have been the greatest Yiddish poet who ever lived and the New York Times dubbed him as "the greatest poet of the Holocaust."

Hadas Kalderon sees an important part of her life's mission in commemorating her grandfather and the loss of his Yiddish culture. "Whenever I return to Europe, I try and find remnants of that Jewish life in local antique shops. On one such trip in Prague, I was offered a yellow star for 200 dollars. When I got home I told Abrasheh the story." "Really," he replied. "Interesting; I got mine for free."