During these uncertain times, our dedicated teams all around the globe are working to replace, to some degree, our Limmud FSU gatherings with online e-learning. This page will be updated regulary with more and more exciting opportunities to expand your Jewish horizons while connecting to other members of Russian-speaking Jewish communities worldwide - without leaving your home.

We hope and believe that these sessions will provide ongoing Jewish literacy engagement opportunities and offer some form of continuity until we can, once again, gather in for our beloved Limmud FSU celebrations of Jewish learning, teaching, networking and connecting one with another!
‍ 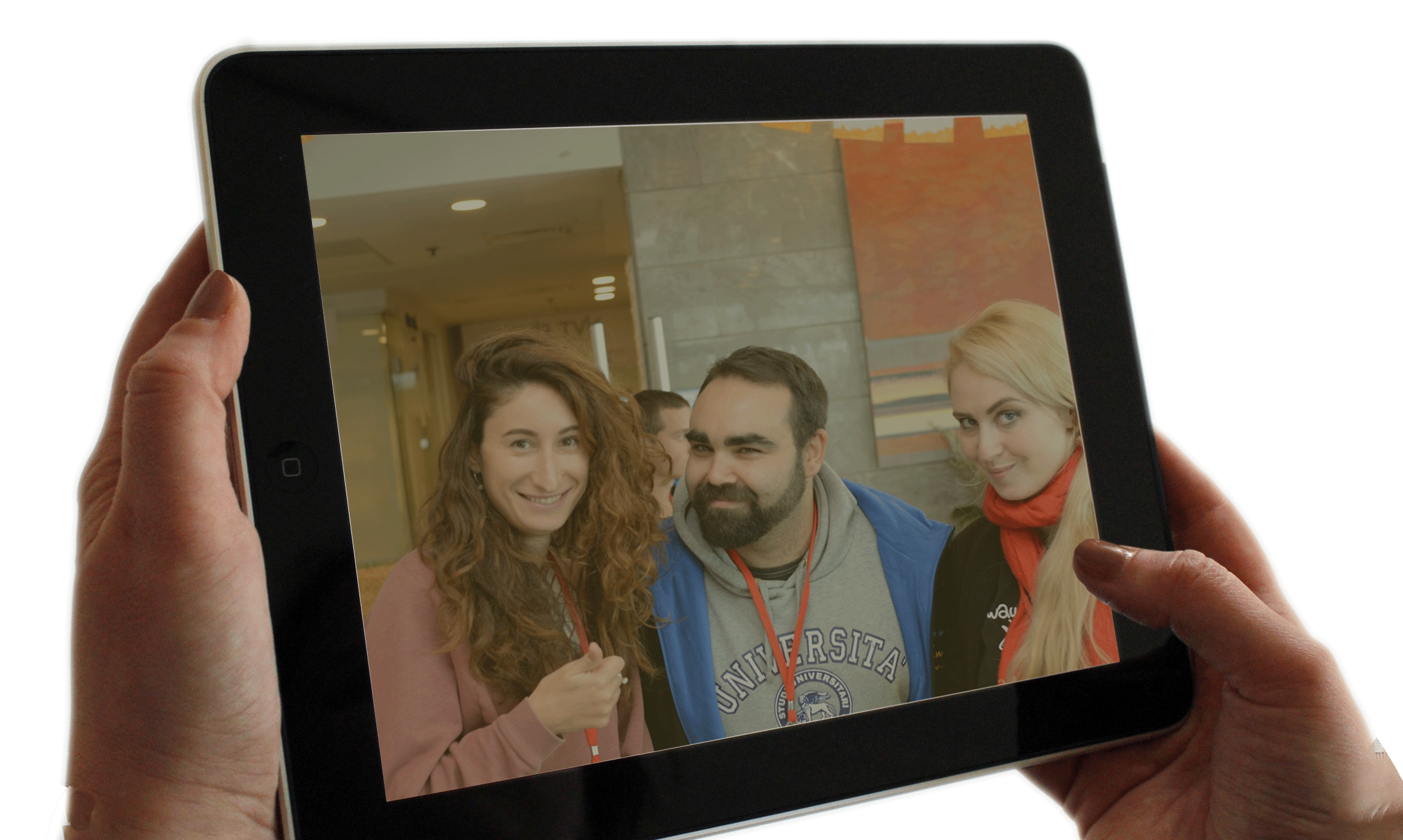 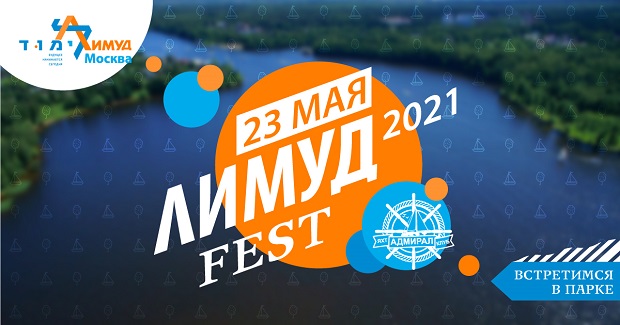 May 18, 2021: Limmud FSU is planning its first face-to-face event since the start of the worldwide coronavirus pandemic lockdowns, and on May 23, a one-day specially-designed open-air conference will take place in Moscow.
‍
The event will run from 11:00 – 23:00 and will bring together nearly 1,000 Russian Jews, who will be able to choose from dozens of different sessions on such varied topics as Jewish history and culture, business development, education, culinary arts and musical performances. Adapted to Moscow’s social distancing regulations – sessions will be open to limited numbers and will take place in the open air or in a series of tents – this year the event will be more of a Jewish learning festival than a conference. The sessions will be interactive in nature – between the presenter and the audience, or between two or more speakers.
‍
“This will be a celebration of our return to face-to-face programming,” notes Chaim Chesler, Limmud FSU founder, “and as such, it is very significant that it is taking place in Moscow,” where the first-ever Limmud FSU conference of Jewish learning was held in 2006. Sandy Cahn, Limmud FSU co-founder notes that: “We are returning to our traditional programming cautiously and carefully, while we are optimistic that over the next seven months, we will be able to mount a series of one and three-day events across the Russian-speaking Jewish world.”
‍
Since that first conference 15 years ago, over 75 events have been mounted by 13 volunteer teams, and Limmud FSU events, led by the organization’s chair, Matthew Bronfman, and president, Aaron G. Frenkel, have reached out over these years to some 70,000 Russian-speaking Jews across the globe.
Marina Yudborovsky, GPG CEO said: “For Russian-speaking Jews, culture and community have long been the cornerstone to reclaiming and developing our Jewish identity. From its inception 15 years ago, Limmud FSU has been a flagship initiative in this regard, bringing thousands of RSJ worldwide to the next step of their Jewish journey. It is only fitting that, as the Jewish world emerges from the pandemic, Limmud FSU comes alive in Moscow, where it all began.”
‍
Supporters of the event included Genesis Philanthropy Group (GPG), Claims Conference, Jewish National Fund (KKL), The American Jewish Joint Distribution Committee, Prime Minister's Office “Nativ” and more.
In the best tradition of Limmud, the event was made possible by its team of local leaders and volunteers, led by Limmud FSU Acting Executive Director Natasha Chechik and the project manager Elena Zakharova, volunteers Mikhail Libkin, Elena Lvova, Alexander Piatigorskiy, Irina Dvoretzkaya, Anna Semyonova, Alya Zagitova, Polina Sokolova and others. 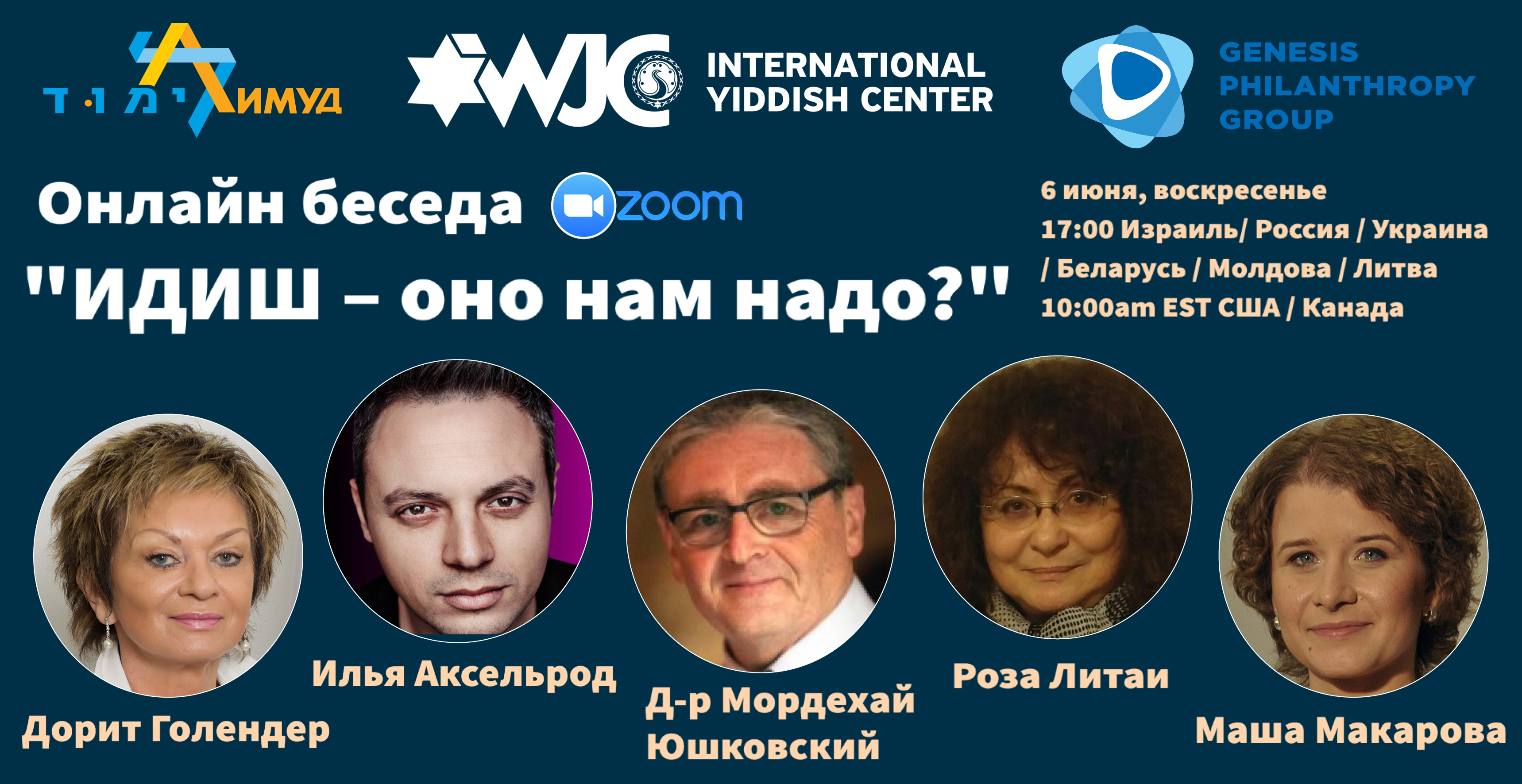 Missed a session? Don't worry, we've got you covered with some of the best sessions already held 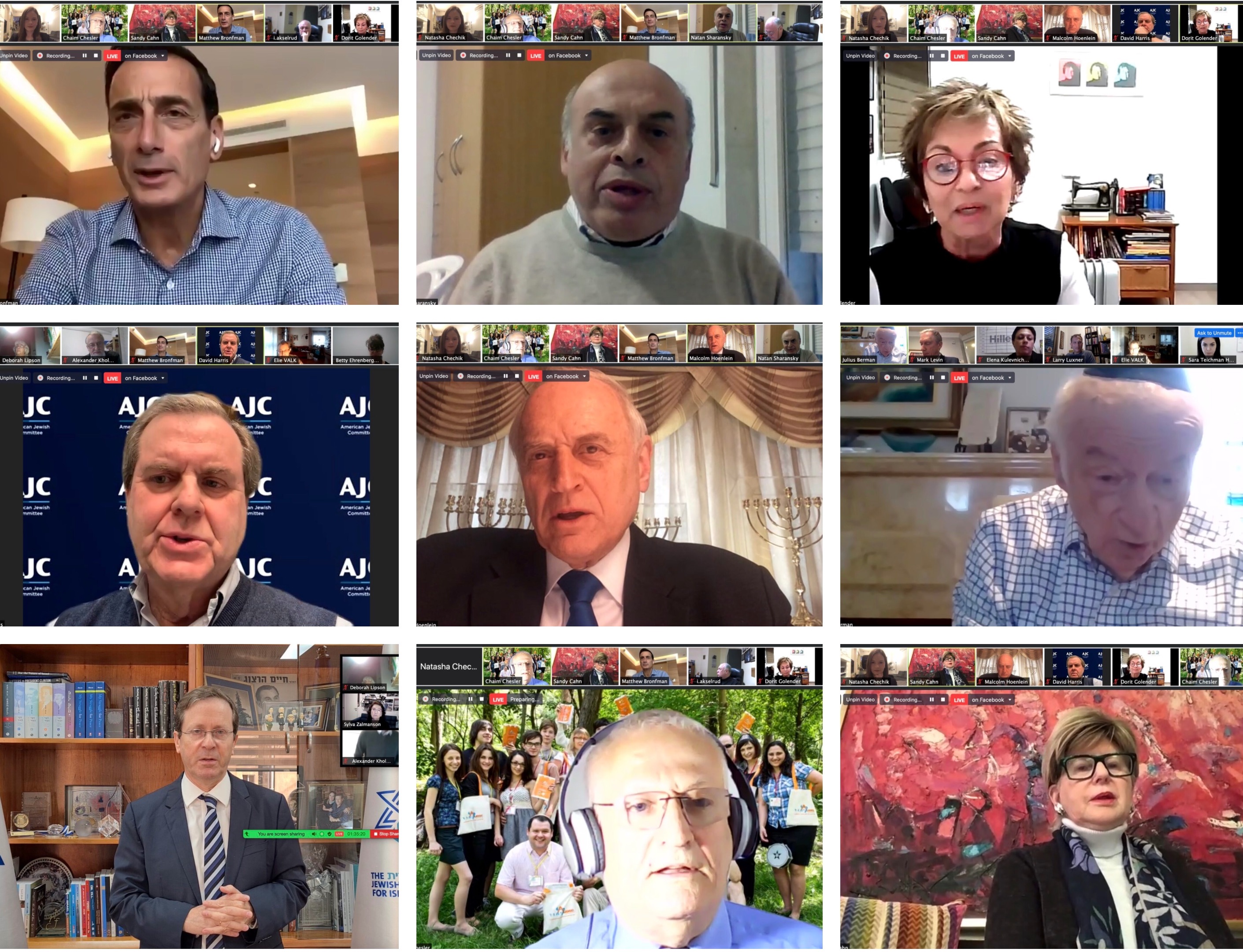 In cooperation with major Jewish organizations, We remembered Secretary Shultz in a special meeting.

In Memory of Baruch Shub z”l 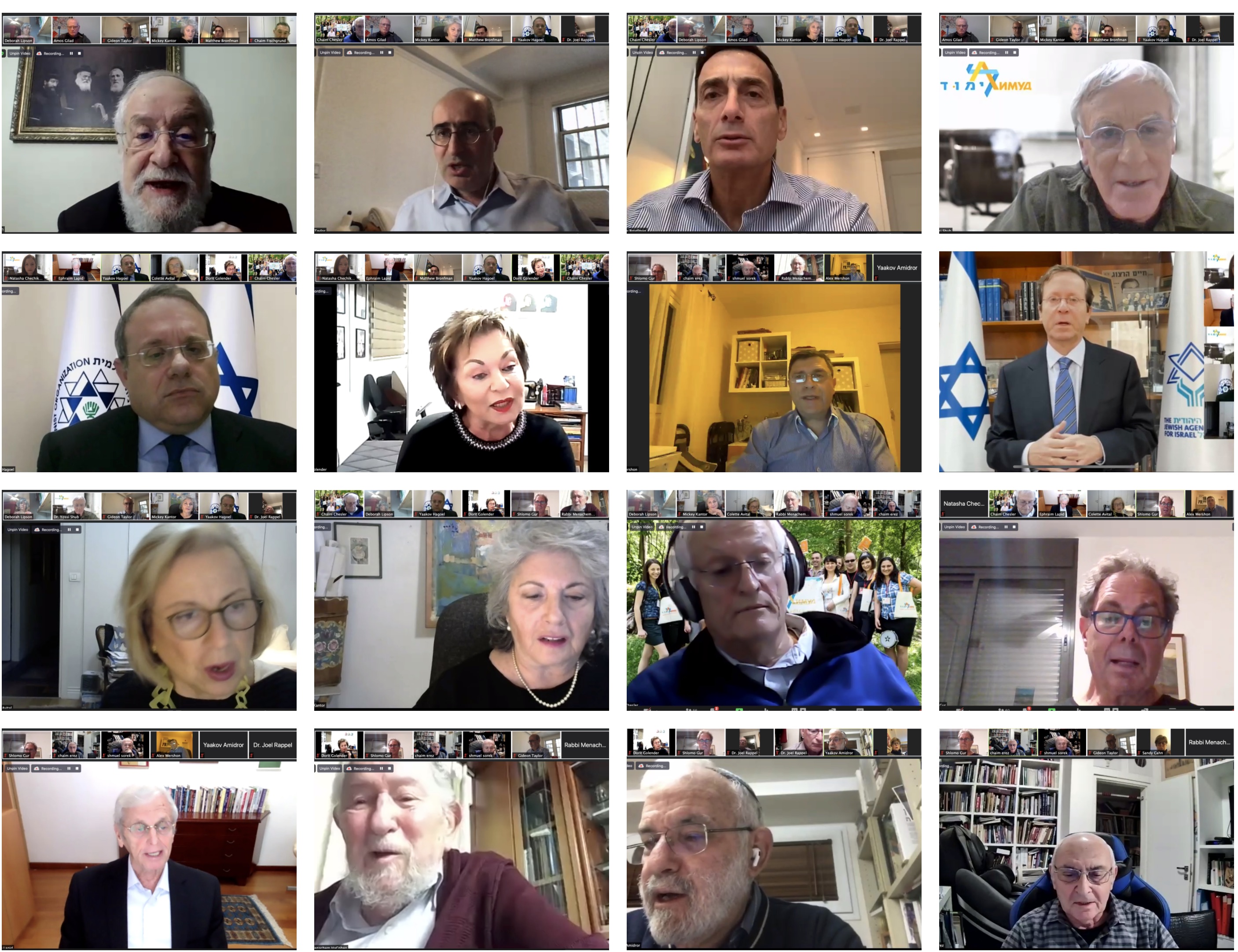 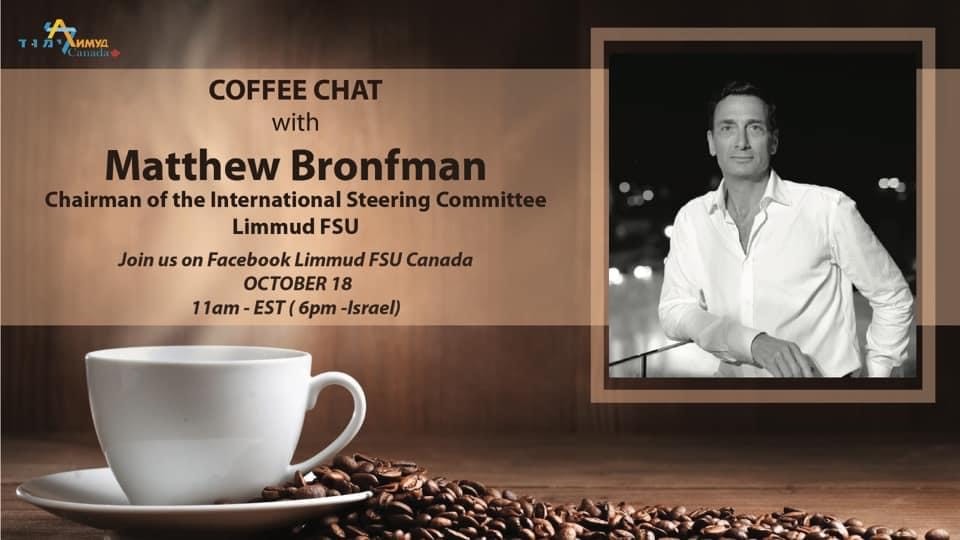 An extensive interview by Limmud FSU Canada team with our Chairman, businessman and philanthropist Matthew Brofnman. 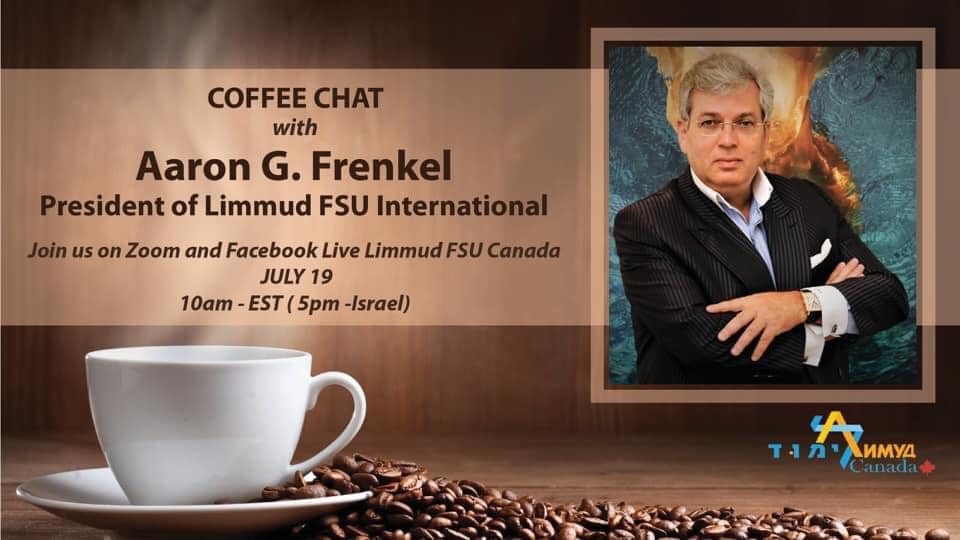 An extensive interview made by Limmud FSU Canada with the president of Limmud FSU, entrepreneur and philanthropist Aaron G. Frenkel. 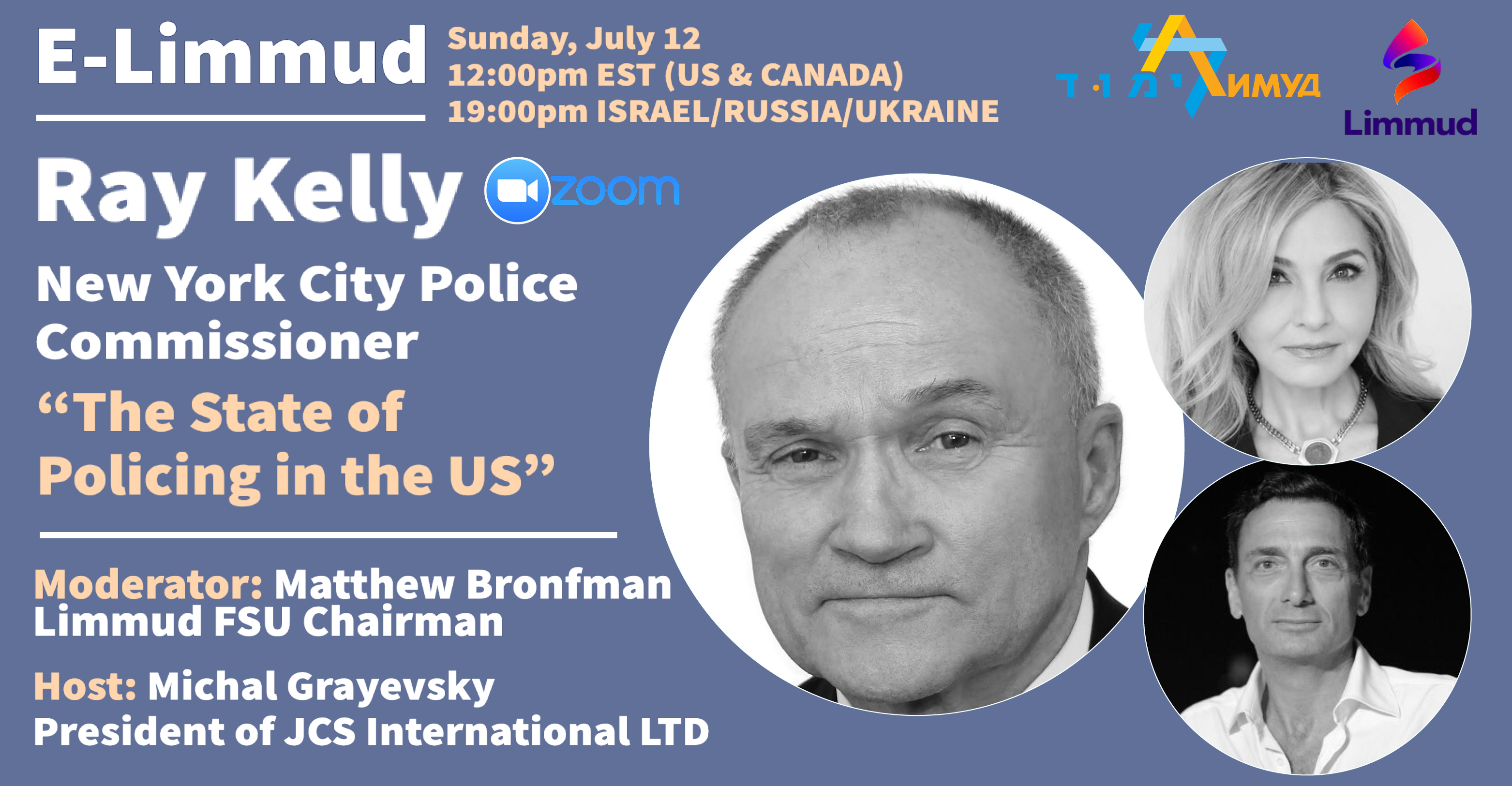 Ray Kelly, the longest serving Commissioner in the history of the New York City Police Department (NYPD): "The State of Policing in the US". 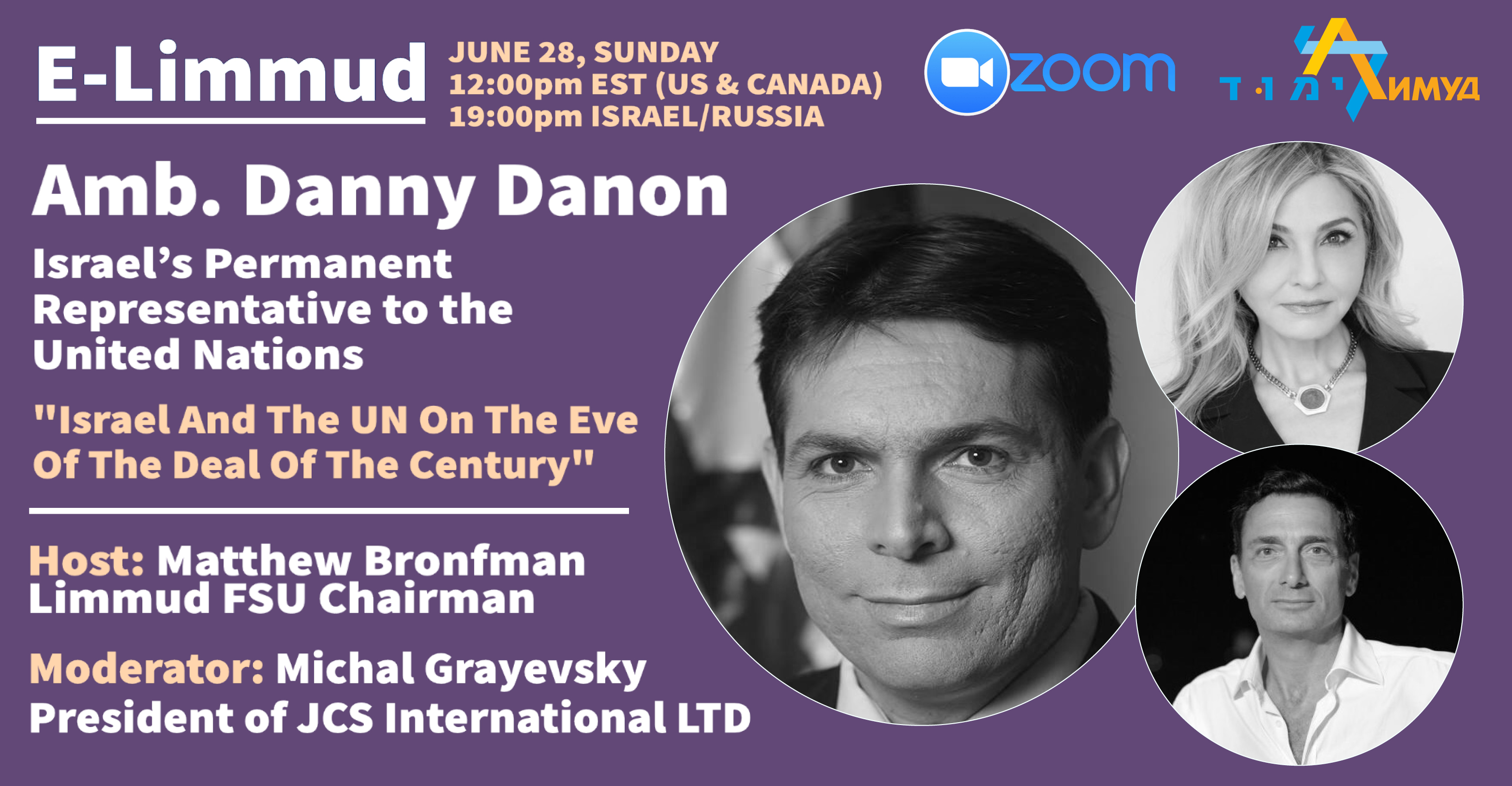 Amb. Danny Danon, Israel's Representative to the UN: "Israel And The UN On The Eve Of The Deal Of The Century". 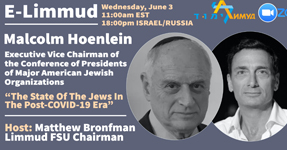 Malcolm Hoenlein, Executive Vice Chairman of the Conference of Presidents of Major American Jewish Organizations - ״The state of the Jewish people in the post-COVID-19 era" 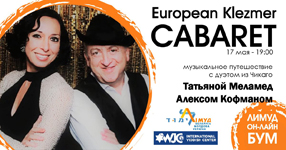 Rabbi Lazar was joined by Limmud FSU President Aaron G. Frenkel, who hosted the event, for a conversation about the current affairs. 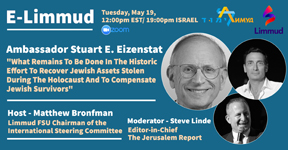 Ambassador Stuart E. Eizenstat - "What Remains To Be Done In The Historic Effort To Recover Jewish Assets Stolen During The Holocaust And To Compensate Jewish Survivors" 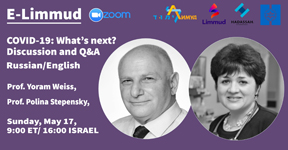 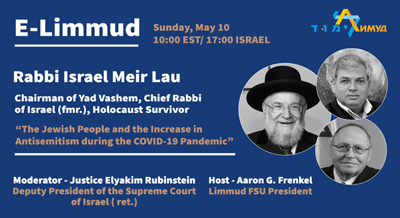 The topic of the special session - an insightful talk about the Jewish people and the increase in Anti-semitism during the COVID-19 pandemic.

From Limmud Labs - conducted by Alex Schmidt, head of Belarus JDC representative office - we learned to identify the urgent needs and goals of an organization/group, and develop initiatives.

In this Limmud FSU Europe, together with Marina Bondarenko we learned how to manage our mood, to master the ability to switch to a state of balance and efficiency, and more

Me And My Body (RUS)

Olga Chernomyss, personal fitness trainer, intenSati instructor and life-coach spoke at this Limmud FSU Israel session about the relationship we have with our body.

Put Together An Art Collection (RUS)

The owner of the auction house PIONER & Co Pavel Morozov revealed the secrets of collecting art - how to assemble a collection, how to sell it and many more in this Limmud FSU Europe session.

The World After COVID-19 (RUS)

Is there a life after COVID-19? Member of the European Parliament Sergey Lagodinsky shared his views with us on how the world and the EU will look after the quarantine has been lifted.

Presented by Limmud FSU Europe - Let's try to learn how to manage our mood, to master the ability to switch to a state of balance, to quickly replenish energy and return a feeling of lightness and joy, even if uncertainty and tension reign around.

Presented by Limmud FSU Europe and with Helia Pevzner, we found out what was left by Jewish culinary traditions in French cuisine, and about modern Jewish and Israeli cuisine in France. 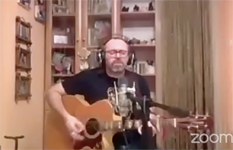 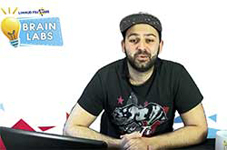 Brain Labs - a joint project of Limmud Labs with Hillel CASE with a wonderful series of intellectual popular games online for all ages! 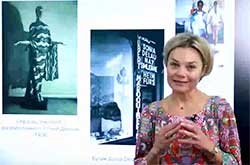