"Limmud for me is a team of like-minded people and friends, it is new acquaintances with talented and interesting people, new knowledge and opportunities, charity and mutual assistance, and freedom in everything!"

One of the most active, energized and lively Jewish comminities of Russia 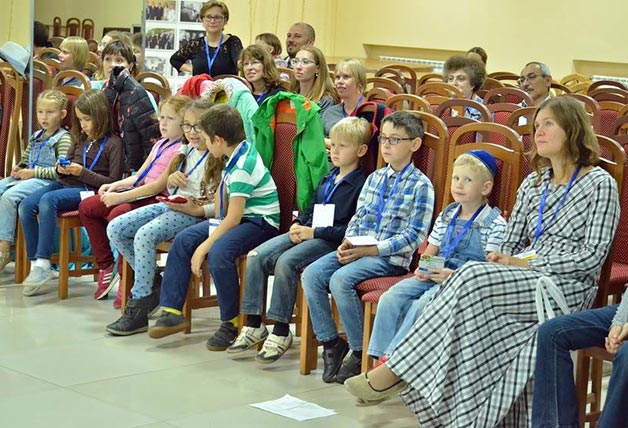 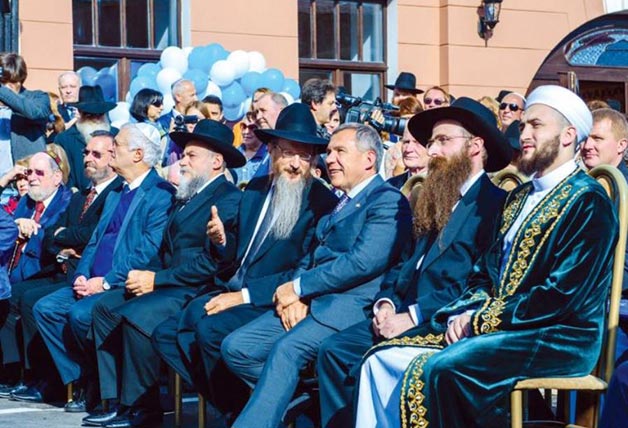 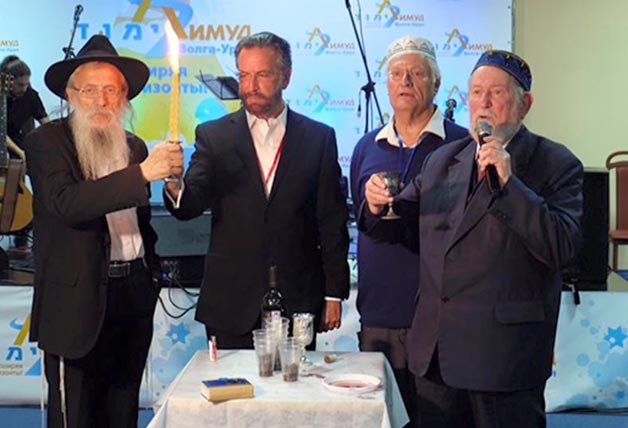 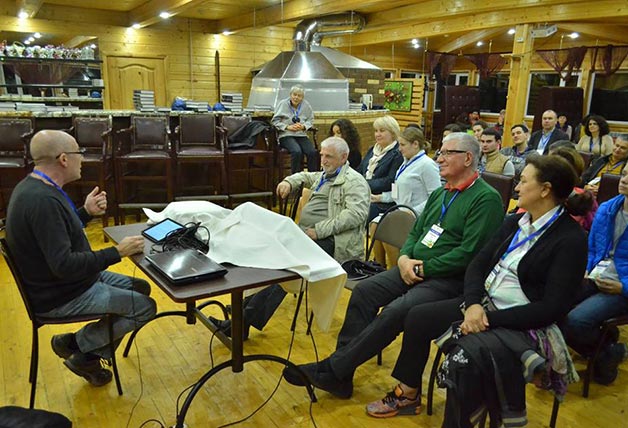 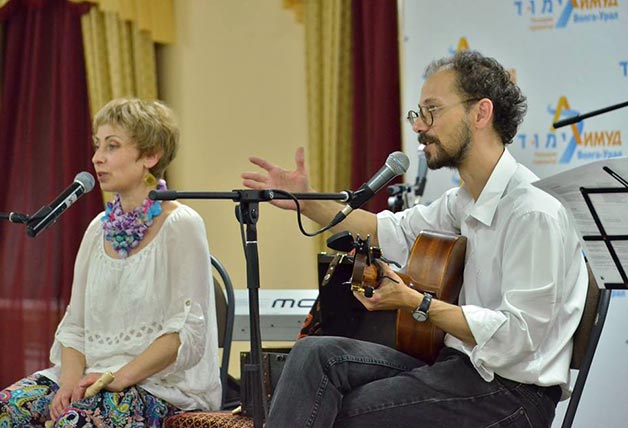 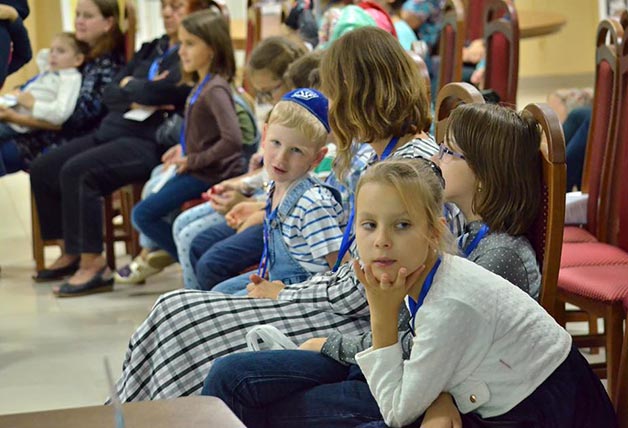 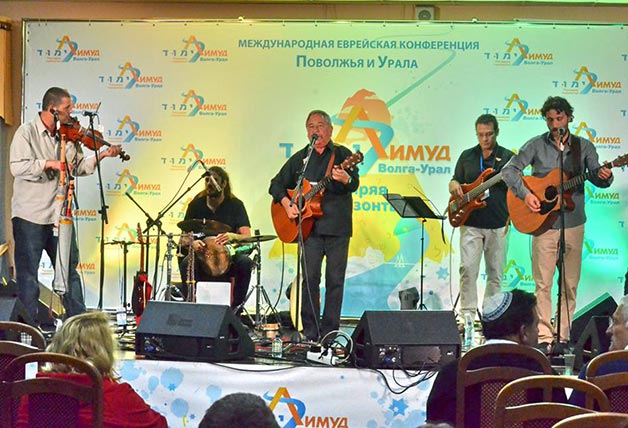 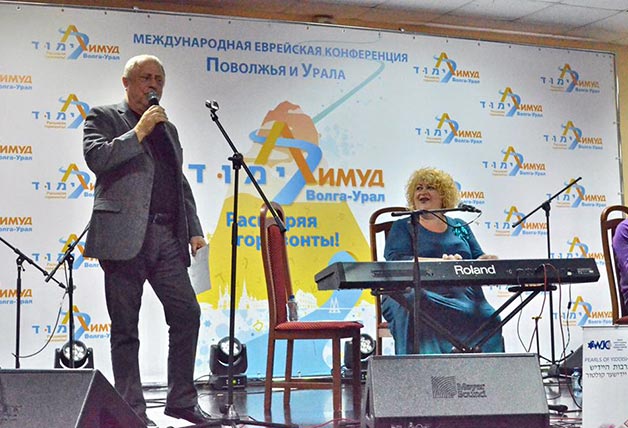 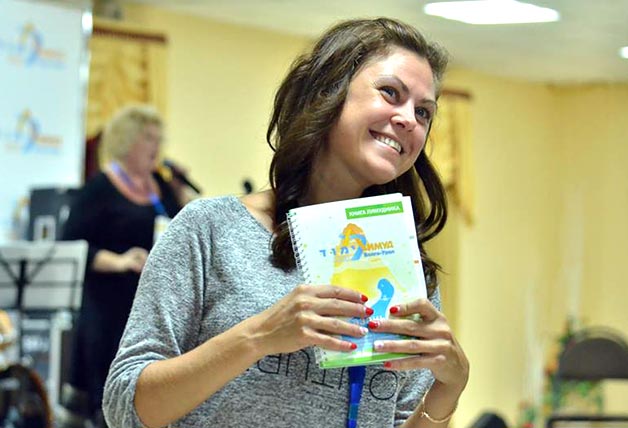 The first ever conference in the Volga-Urals took place in Kazan on September 2015 with 500 young Jews.

Kazan is the capital and largest city of the Republic of Tatarstan in the Russian Federation. With a population of 1.2 million people, it is the eighth most populous city in Russia.The Jewish community of Kazan, numbering some 15,000 persons, is one of the largest and most active communities in Russia and boasts a number of organizations including the Jewish Center Charitable Foundation Hessed Moshe, several schools and the Center for Jewish Studies at the University of Kazan.

The first ever Limmud FSU in 2015 was combined with the local festival of Jewish music, an opening of the newly restored city synagogue, and an Interfaith Dialogue with the participation of the Chief Rabbi of Russia Berel Lazar, rabbis from Israel, together with Muslim, Catholic, Protestant and Russian Orthodox clergy. The second conference was held in September 2016 with 500 participants and more than 100 lectures.