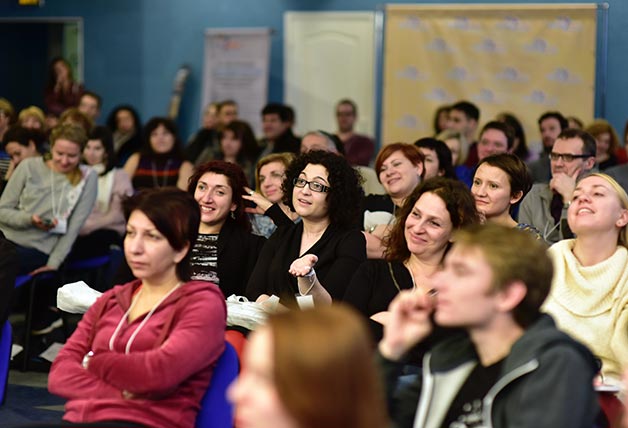 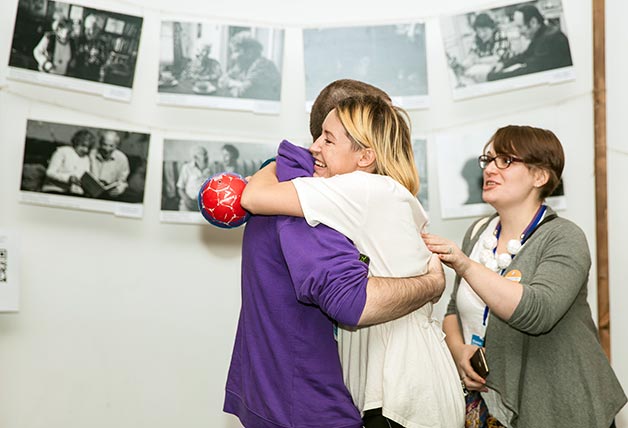 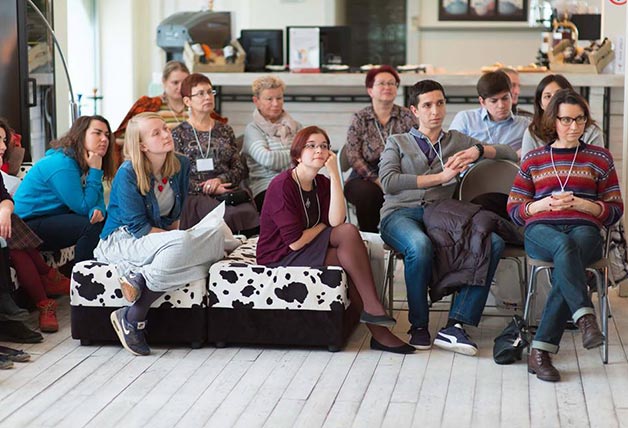 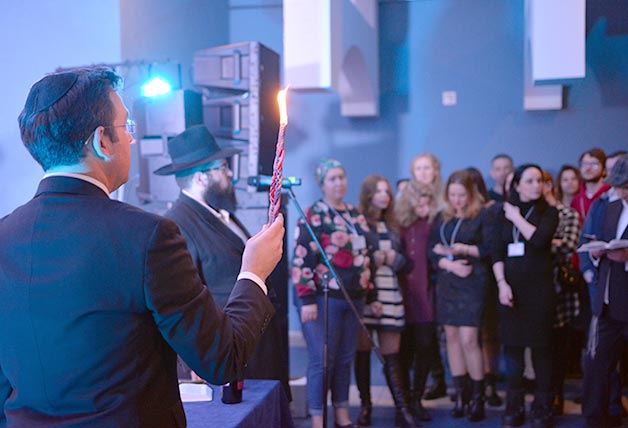 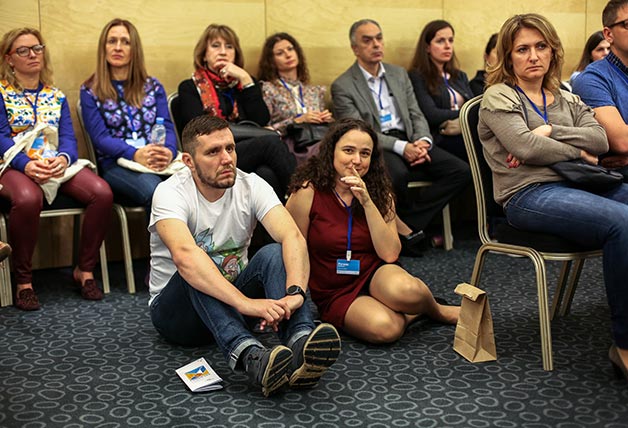 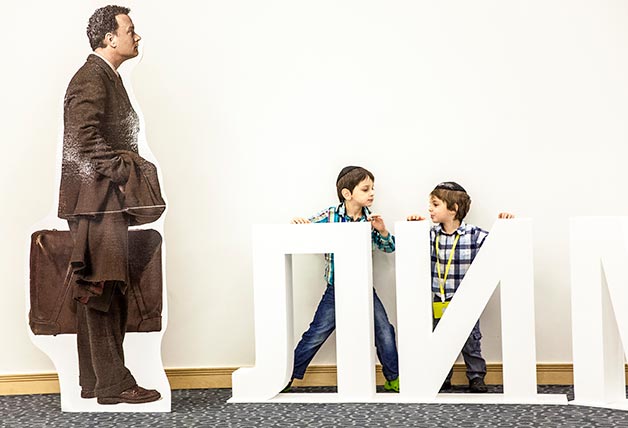 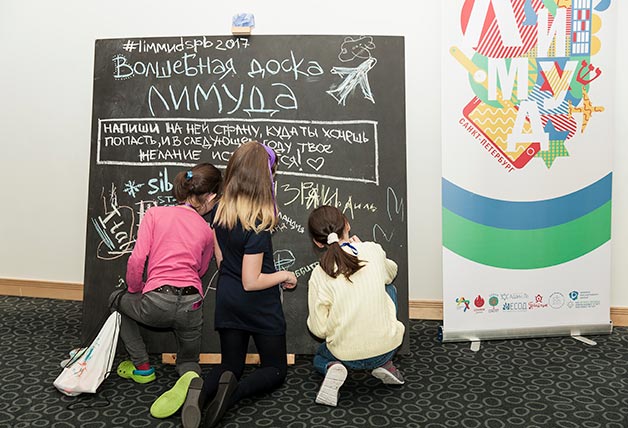 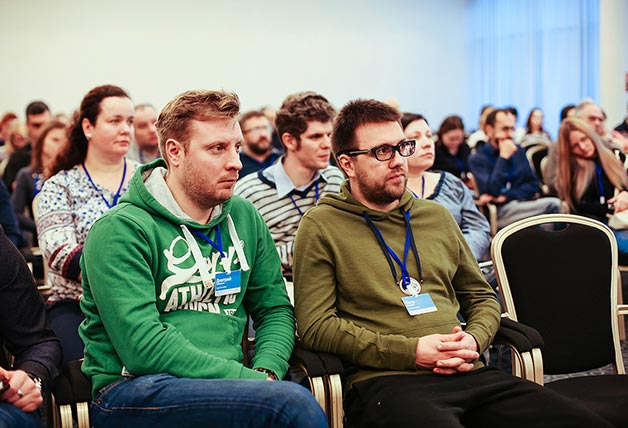 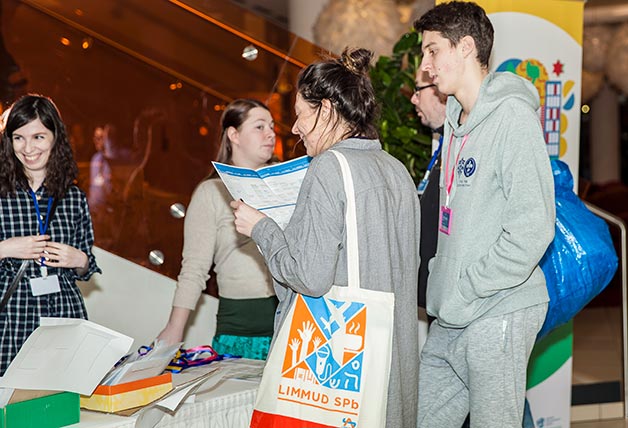 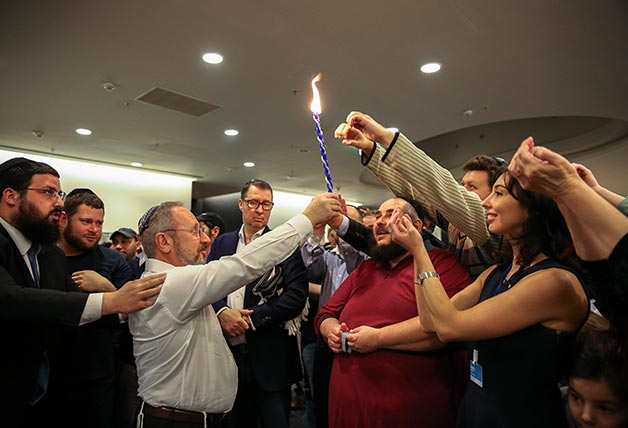 Roughly 100,000 Jews reside in St. Petersburg, the second-largest Jewish community in Russia and one of the most vibrant, flourishing Jewish communities in the former Soviet Union.

The cultural, social, and religious life in the Jewish community of Saint Petersburg showcases a very active and exciting place to explore with Limmud FSU. Annual conferences started in the city in 2011. They reflect high intellectual caliber and cultural-oriented programming, as one would expect from a Jewish learning festival held in Russia's cultural capital. In 2017 the annual conference gathered a record breaking attendance of 750 yound Jewish participants.

The conference is safe place for young Jews to acquire knowledge, to learn, to learn, and then to learn more to understand the Jewish past and to become a part of the Jewish present.