“When co-founder Limmud Chaim Chesler decided that the project would be great to do in Russia, I was in a group of Moscow team who started this whole story. I entered the first Limmud Moscow organising committee, and Dmitry Maryasis and I were directors of Limmud FSU Moscow for the first 2 years or so."

The flagship of the Jewish learning 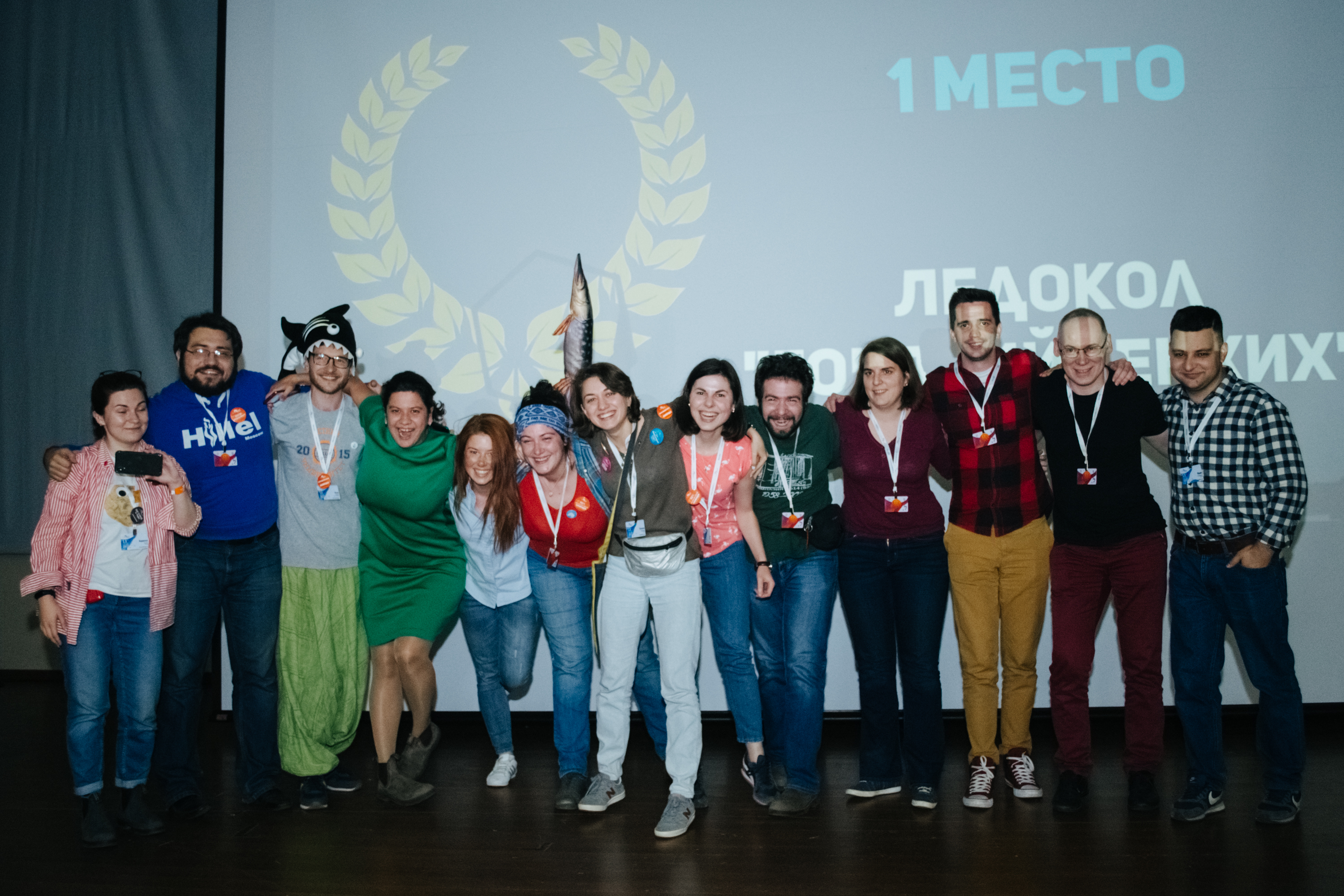 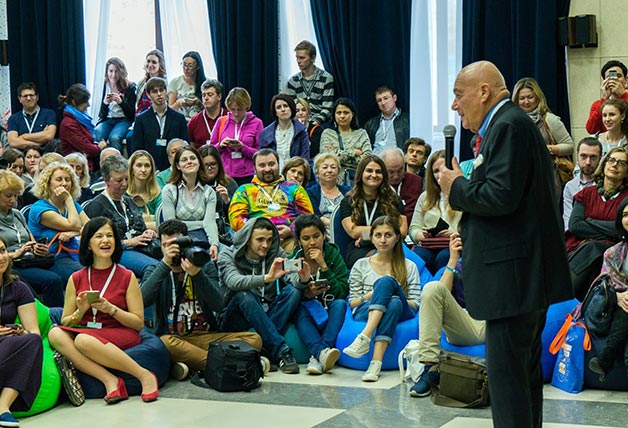 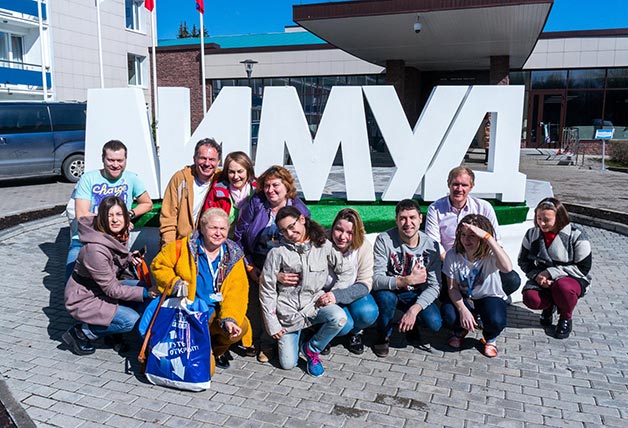 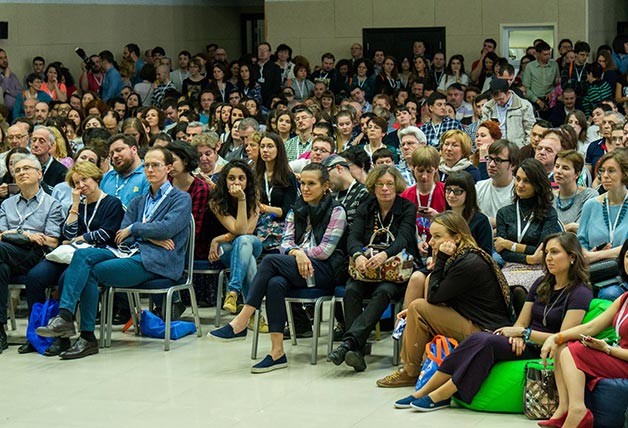 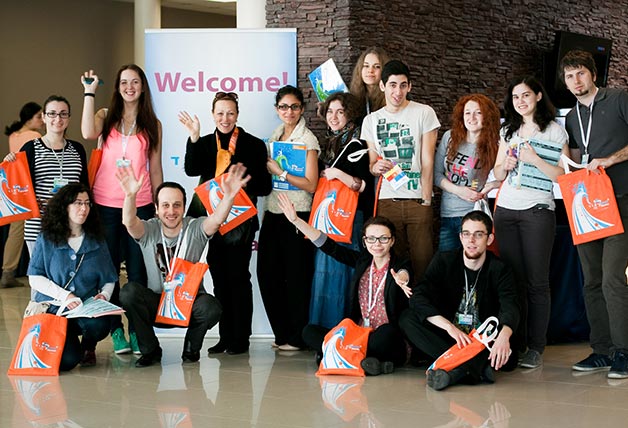 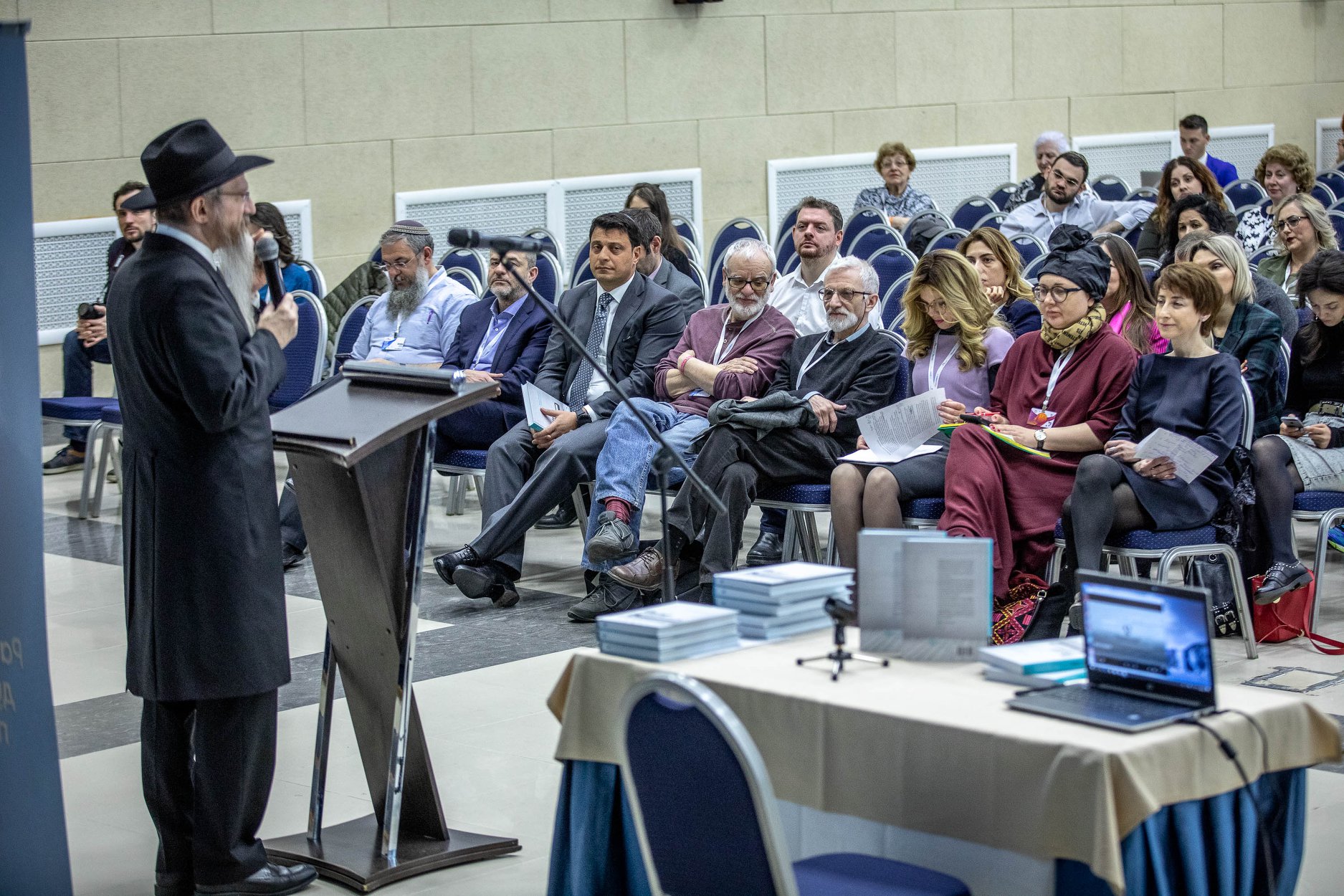 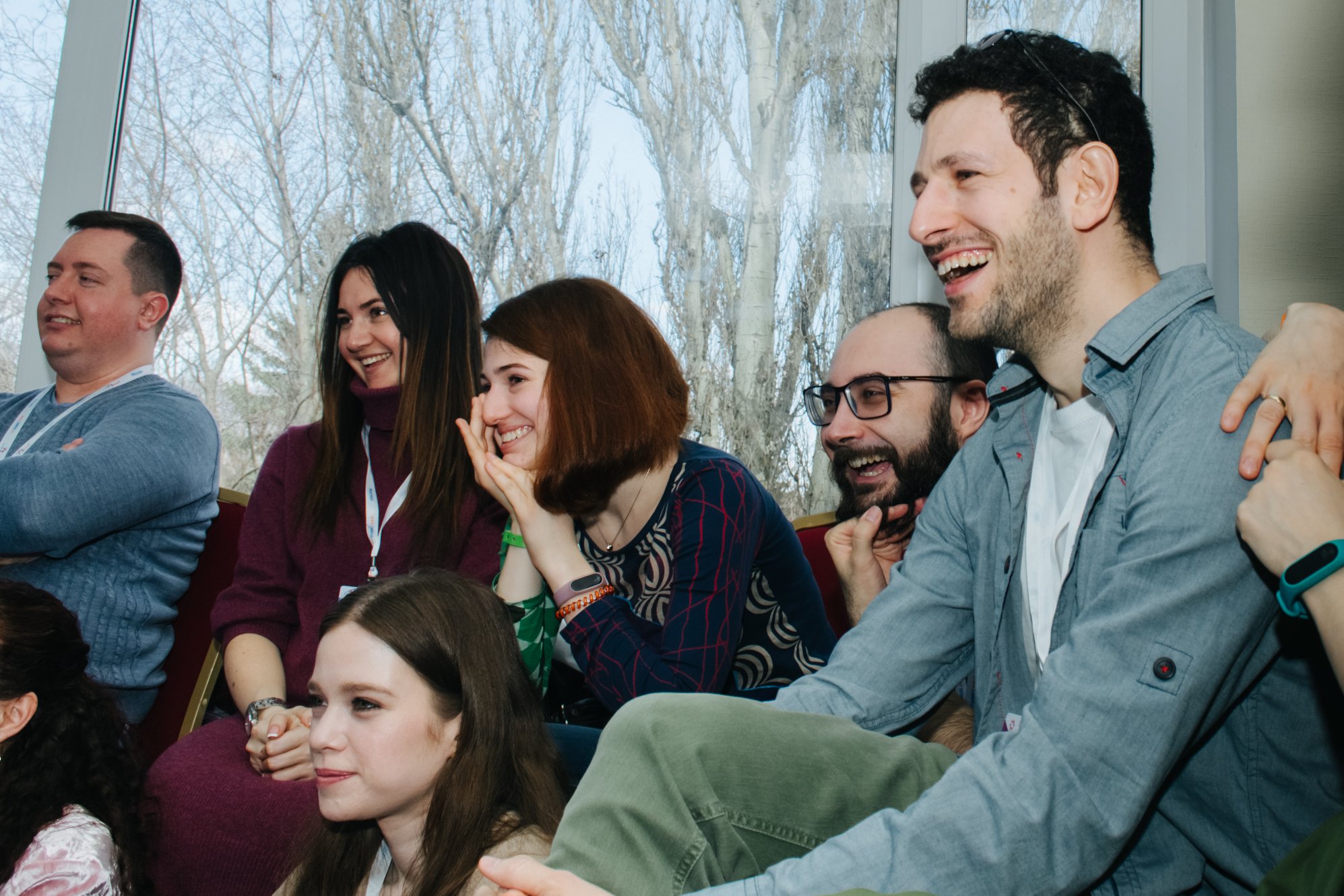 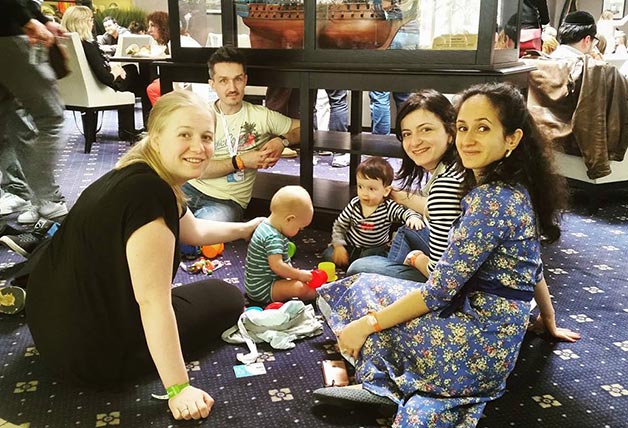 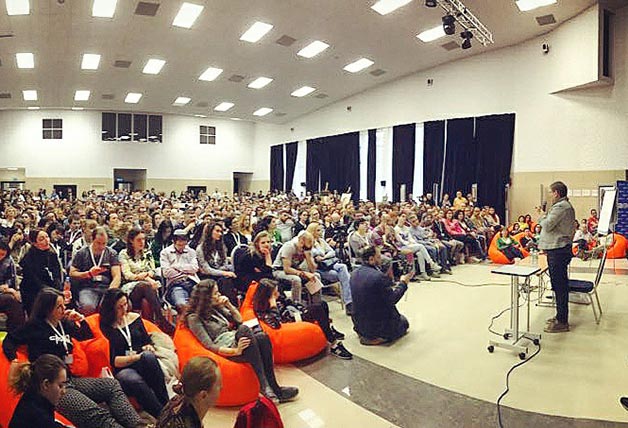 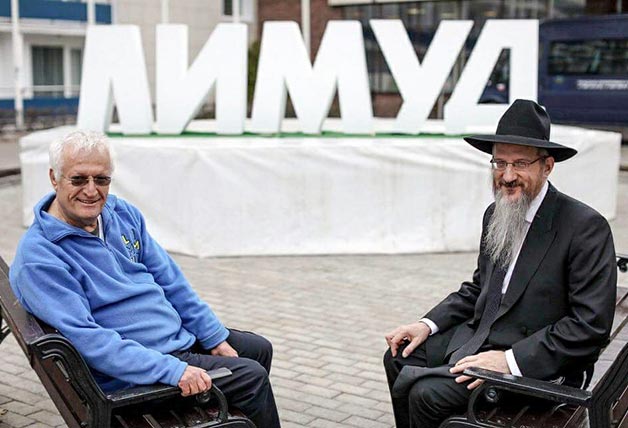 During the years, Limmud FSU Moscow has evolved from its modest beginnings in 2006, to annual gatherings of more than 2,000 young Russian-Jewish adults, who represent the first post-Soviet generation in Russia.

During the years, Russian Jews have developed a dual identity based on Jewish culture, as well as national pride about their home country. Their interests converge as one of the most prestigious Jewish cultural and educational events in the former Soviet Union - the annual Limmud FSU Moscow conferences. The Jewish learning festival is a cultural, educational, communal, and social high quality experience shaped by the Moscow Jewish community, with support and guidance from our leadership and local organizations. In the recent years the conferences reached the status, defined by many of leading opinion and community leaders, of the most important Jewish event in Russia today.

Programs are packed with lectures ranging from Jewish history, science, philosophy, and biblical studies to significant cultural experiences - art, dance, and music. Vibrant and energetic, each conference empowers and inspires deeper involvement in the global Jewish community. Limmud FSU's 11th conference in 2017 became the largest-ever festival for Russian-speaking Jews in the former Soviet Union, with participation of over 2,500 people.